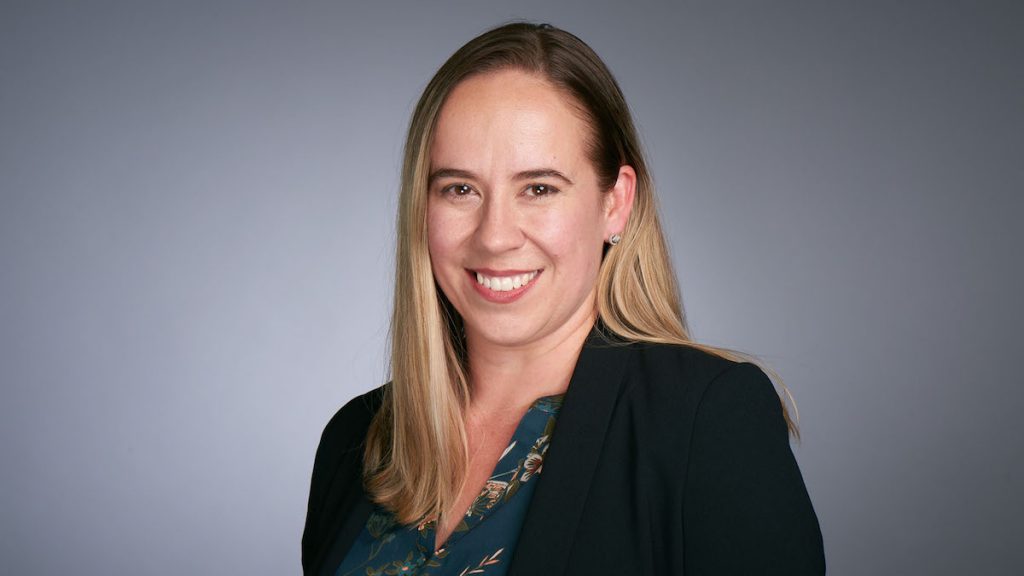 Shirley Bowers has been appointed as SVP of distribution at Fremantle US, following her announced departure from Red Arrow Studios International earlier this week.

Reporting to Lisa Honig, senior EVP of distribution for North America, LA-based Bowers will focus on sales of Fremantle’s slate of programming, including both scripted and non-scripted content, across all media platforms.

Taking up the role this month, she will also work closely with Honig and Fremantle’s external partner De Maio Entertainment as they look to expand Fremantle’s business in the US.

Before joining Fremantle, Bowers had been leading Red Arrow’s sales activities in the US, UK, Canada, Australia and New Zealand since 2016. Her remit had included working across North American factual acquisitions, while also overseeing Red Arrow’s scripted and unscripted acquisitions teams.

Prior to joining Red Arrow, Bowers was director of global content sales at Fox International Channels between 2014 and 2016. She also spent a decade overseeing sales at National Geographic Channel.

Commenting on Bowers appointment, Honig said: “Shirley has a wealth of experience in sales and production financing across all genres.  She will be integral to our success in the US as we expand our co-production pipeline and continue to build our US operations. I look forward to working with her.”

Bowers added: “With an impressive catalogue of global hits and an ambitious slate of scripted projects, I could not be more thrilled to join the top-flight team at Fremantle International.  I look forward to working with Lisa and De Maio Entertainment to bring even more exceptional programming to US audiences.”