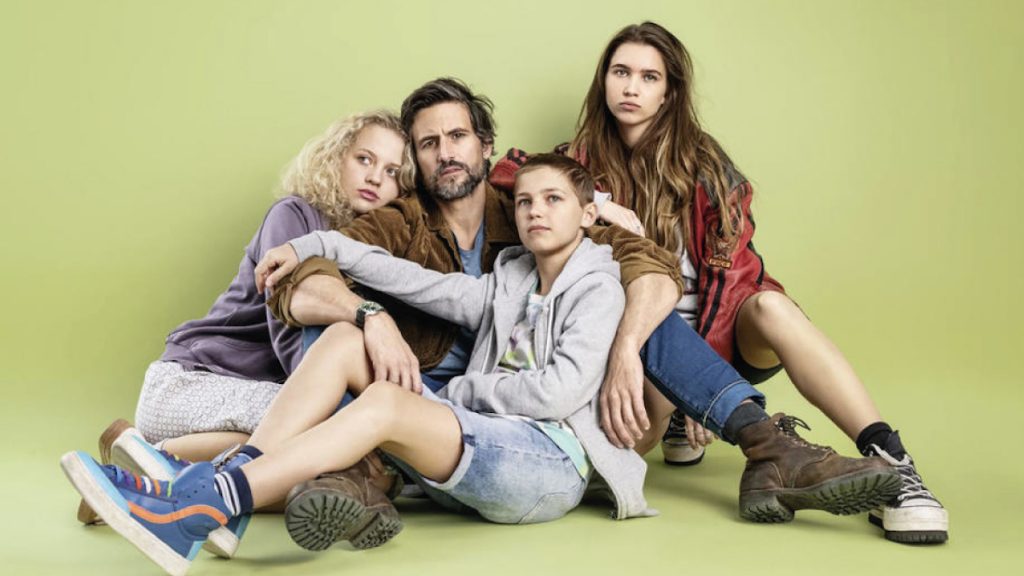 Written and created by Berit Walch and directed by Alexander Costea, the series stars Tom Beck as a father trying to rebuild his life after the death of his wife, which leaves him to raise his three children alone.

Mental, meanwhile is an 8 x 52-minute crime drama from Russia’s 1-2-3 Production, written by Andrey Zolotarev and directed by Aleksandr Dulerayn and Klim Kozinskiy. It was launched digitally in November 2021, it will air on TNT’s linear channel this year.

The series follows a financial investment expert struggling with the voices of dead people who have taken up residence in his head. And if things couldn’t get any worse, he used to launder money for the mafia but, at some point, he forgot where he’d hidden the stolen cash.

Call Center (8 x 47-minutes) also comes from 1-2-3 Production. The thriller sees a group of co-workers fight for their lives when taken hostage by unknown evil assailants.

The show’s first season debuted in 2019 and a second season has been commissioned by TNT, to be produced this year.  It is written and directed by Natasha Merkulova and Aleksey Chupov.