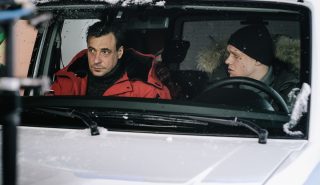 French distributor Ampersand Fiction has picked up the Russian thriller The Dead Lake for international distribution. The 8 x 52-minute series is produced by Moscow-based 1-2-3 Production and originally aired on GPM Entertainment Television. Directed by by Roman Prygunov (Dukhless) and written by Roman Kantor (To The Lake), the series follows a Moscow detective who is […] 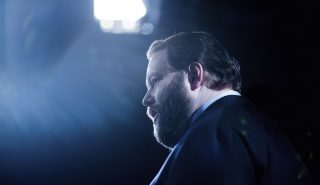 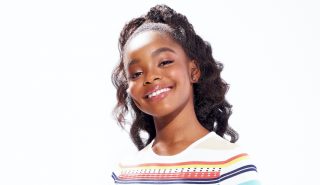 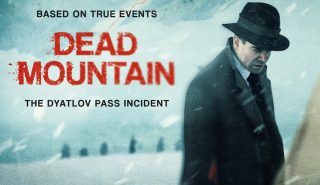 Show of the Week: Dead Mountain – The Dyatlov Pass Incident

Everyone loves a good mystery and there are few stories quite as mysterious as the Dyatlov Pass incident, which has puzzled the world for more than 60 years. In early 1959, in the icy Ural Mountains of the then Soviet Union, a group of nine students, all experienced hikers, disappeared while on a ski trek. […]