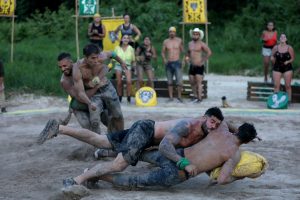 United Media-owned Nova TV in Croatia and Nova S in Serbia have picked up a new local adaptation of the Banijay adventure reality format Survivor, while TV Markíza in Slovakia and TV Nova in the Czech Republic have also acquired a separate new version of the format.

Acun Medya is on board as local producer for both new versions of the format, which has been produced in 48 territories since its launch in 1997.

Survivor sees contestants divided into two tribes who fight in daily challenges for immunity and other advantages. After each immunity challenge, one team needs to see one of their own eliminated and on the way home.

Both agreements were brokered by Samia Moktar, VP CEE & Airlines, Banijay Rights, who said: “Survivor has long been a global television hit, but these new versions prove this format continues to have fresh and broad appeal for broadcasters worldwide. We’re excited to be working with our local broadcast and production partners across the CEE region on what are set to be exceptional adaptations of this show.” 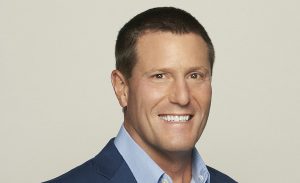 Kevin Mayer, co-chairman, and co-cEO of Candle Media and René Rechtman, co-founder and CEO of Moonbug Entertainment, which was recently acquired by Candle, will deliver a keynote at MIPTV.

Taking place on the opening day of the market in the Palais des Festivals, the session will cover strategy and future plans of the companies along with insights and takes on wider industry trends.

RX France entertainment division director & director of MIPTV, Lucy Smith, commented: “It could not be timelier to welcome René and Kevin to the Cannes stage. Moonbug has risen to become a category-leader, built on editorial values and a digital first approach, in less than four years. Whilst their new owners are presently the industry’s most high profile, acquisitive startup investing in, and supporting, storytellers whose companies can thrive creatively, commercially, and technically in a future media landscape. It will make for an enlightening and entertaining session.” 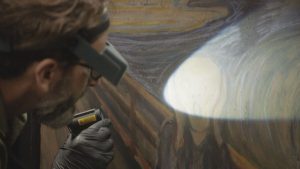 The two companies will shop the 1 x 90-minute documentary, which is due to be delivered in May 2022.

Produced by Curve Story Limited and directed by Jenny Ash, the doc explores the story of the theft of one of the most iconic paintings in history, Edvard Munch’s ‘The Scream’, stolen during the 1994 Winter Olympics in Norway

It is executive Produced by Rob Carey and Camilla Lewis for Curve Media, and by Asif Kapadia.

Jonathan Ford, Abacus MD, said: “We are delighted that AMR’s programming portfolio is continuing to grow with diverse features of such high calibre.  We very much look forward to offering this fascinating film, commissioned by industry leaders Sky, to our many clients around the world.” 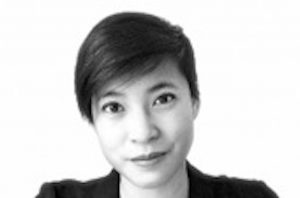 In her new role, Minh-Vi will develop and implement European and International licensing strategy for Alpha’s brands.

Minh-Vi, who spent five years in the licensing department at anime streamer Crunchyroll, will oversee all Alpha’s brands such as Super Wings, Legends Of Sparks and Petronix, for all licensing categories internationally.