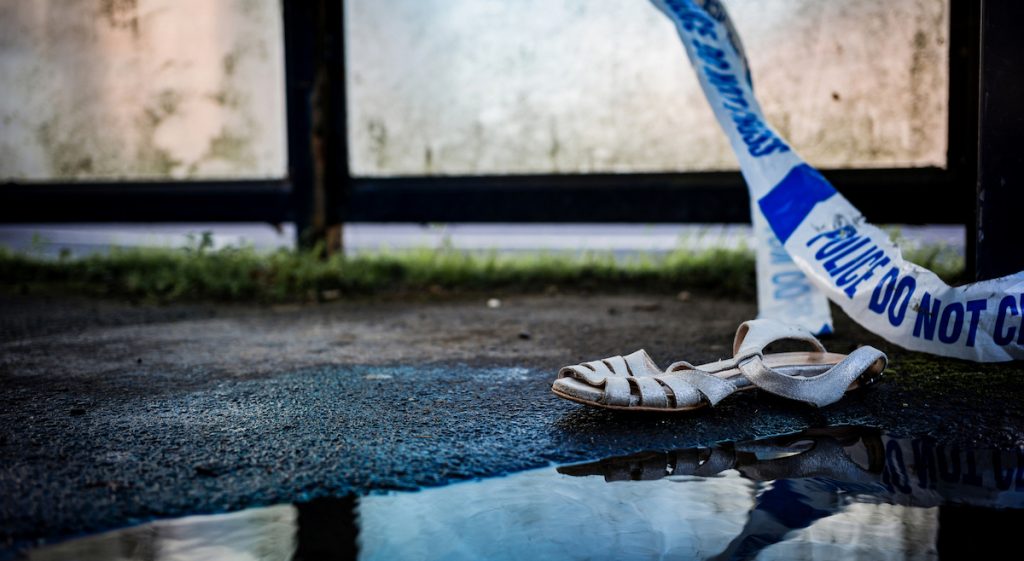 Sky Crime in the UK is preparing to air Murdered At First Sight from producer Woodcut Media.

The 10 x 60-minute show tells the first-hand stories of some of the most complex and hard-to-solve cases of stranger murders, where no disgruntled partners or jealous relatives are involved.

The series will debut on Sky Crime in March and has been commissioned by Sky UK’s Emily-Jayne Wilde, who leads programming for the three-year-old channel and its sibling, Sky Witness.

Executive producers are Matthew Gordon and Koulla Anastasi of Woodcut Media, with Abacus Media Rights distributing outside of the UK.

Gordon said: “As producers, we always try to explore the stories relating to murder with sensitivity. The fact that these perpetrators commit heinous acts on complete strangers is hard to comprehend. Sky Crime is a superb platform for Murdered At First Sight, which will shed some light on some extraordinary cases.”

Jonathan Ford, MD at Abacus, added: “There is a continued global curiosity in the many types of true crime and this new series, from the excellent production team at Woodcut, looks at the genre from a new angle which we are sure will be of interest to our international clients.”