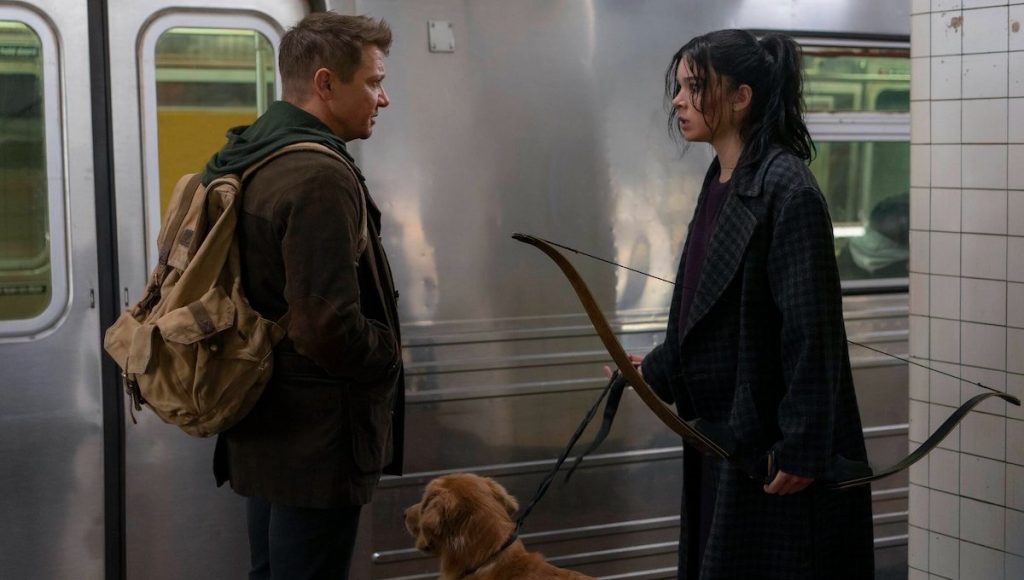 Disney+ and Disney Channels have commissioned a slew of new content across unscripted, kids & family and original movies.

Davis announced two unscripted projects for Disney+, both of which hail from Marvel movie stars, with Brie Larson (Captain Marvel) directing and executive producing Growing Up, from Culture House.

The hybrid docuseries explores the challenges, triumphs, and complexities of adolescence through ten coming of age stories, following individuals aged 18-22, as they tell their stories.

The four-part Rennervations meanwhile follows fellow Avengers actor Jeremy Renner (Hawkeye) in his lifelong passion for giving back to communities around the world by reimagining unique purpose-built vehicles to meet a community’s needs. 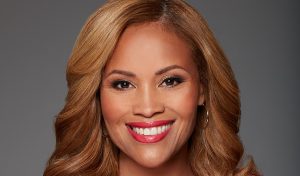 Produced by Sony Pictures Television Studios, the series follows a group of five high schoolers who unleash supernatural forces upon their town and must all work together – thanks to and in spite of their friendships, rivalries and pasts with each other – in order to save it.

Live-action, time-travel mystery series Secrets Of Sulphur Springs from Gwave Productions has meanwhile been recommissioned for a third season on Disney+ and the Disney Channel, while Ayo also shared details of further projects in development.

The live-action series Paola Santiago And The River Of Tears is in the works from 20th Television as a Disney+ original, with Eva Longoria and Ben Spector attached to exec produce from UnbeliEVAble Entertainment, alongside Kevin Rodriguez and Tehlor Kay Mejia.

Based on Mejia’s novel, the story is inspired by the legend of La Llorona (the Weeping Woman) and introduces a teen girl, Paola Santiago, who has always relied on hard science and logic to make sense of the world, unlike her mother, who believes in magic. But folklore becomes fact when Paola’s best friend goes missing, and to save her, Paola has to enter a world of mind-bending monsters and relentless spirits steeped in Latin folklore that defy both logic and legend.

Reese Witherspoon’s Hello Sunshine is meanwhile in development on the animated series Tiny Trailblazers as a Disney Junior original series.

Witherspoon will exec produce alongside Claire Curley, with the series aimed at 2-7-year-olds and following two girls, an adventurous city kid named Tilly and the more risk-averse Birdie, who forge a friendship as they learn about the natural world around them.

Original movies on the way, meanwhile include Disney+ original Superfudge, from the Russo brothers and based on the book by Judy Blume; Prom Pact (working title); The Naughty Nine and MarVista Entertainment-produced sequel Under Wraps 2.

Davis commented: “With each one of these projects, we see an opportunity to build upon the strong foundation of storytelling that is a hallmark of the Disney brand.

“I am so proud to be working with some of the most creative and diverse talent in the industry, both in front of and behind the camera, to bring these fresh, inventive and impactful stories – new and reimagined – to life for our audiences to enjoy, regardless of platform.”