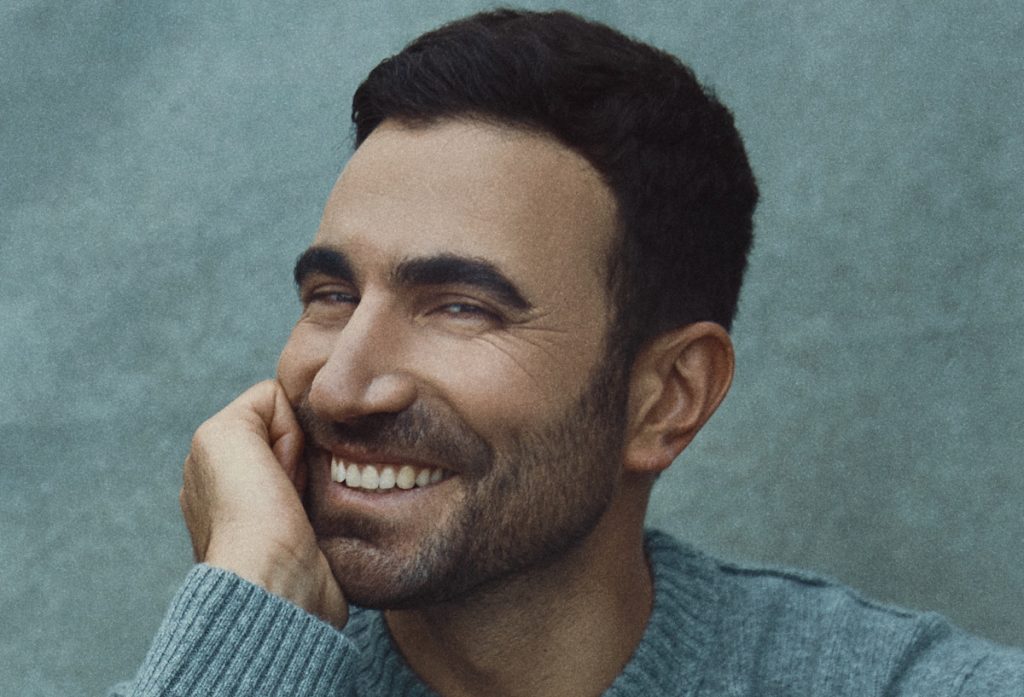 Under the terms of the deal, Goldstein will develop, create, and produce new programming exclusively for its platforms, including potentially for WarnerMedia’s HBO Max, external streaming services, cable, and the five broadcast networks.

This marks Goldstein’s first overall deal with the Studio and terms were not disclosed, but WBTVG said that the agreement was signed in a “highly competitive situation” and does not cover acting.

The deal expands the relationship between WBTVG and Goldstein, who plays the fictional AFC Richmond football team captain Roy Kent in Apple TV+ comedy Ted Lasso. He is also co-executive producer of the series, which will soon begin production on its third season.

“Much like the character Joe Gillis in Sunset Blvd, I’ve always dreamed of having my own parking space at Warners, and it’s extraordinary to see that dream come true. I do, however, hope the comparison ends there and I don’t wind up dead in a pool having been shot by an insane older movie star,” joked Goldstein.

“As long as that doesn’t happen, I’m very excited and extremely honoured to be embarking on new and exciting adventures with the excellent brothers* at Warners. (*Not all the people that work there are related. Apparently.)”