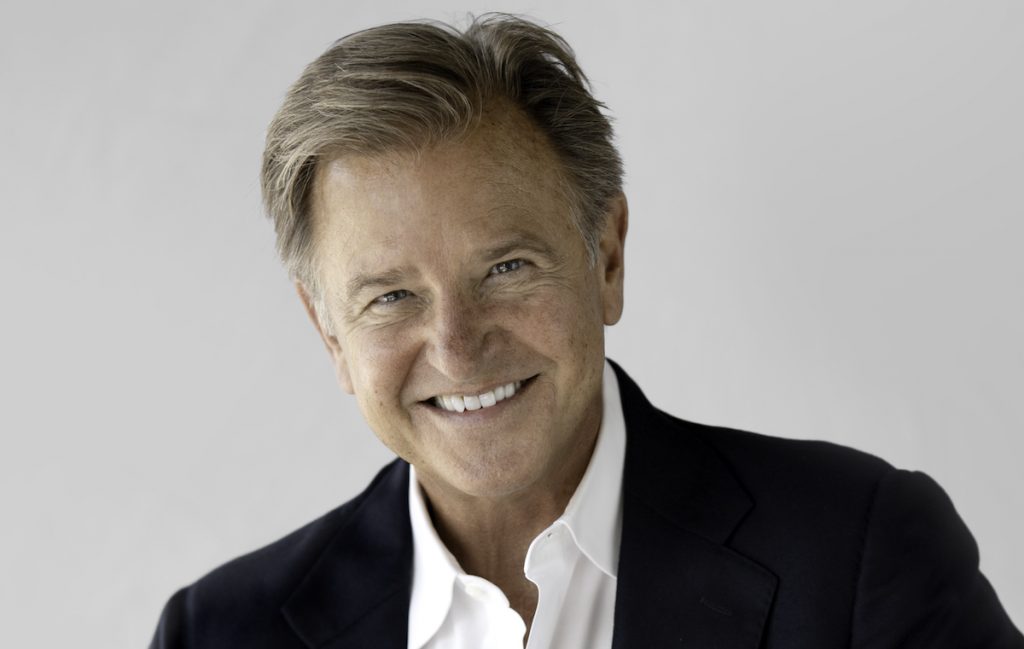 Stephen Land, the founder and former CEO of Snapped producer Jupiter Entertainment, has launched a new production company after exiting the Sky-owned firm.

His new venture is A3 Content, a Miami-based outfit that finances and produces programming across linear and streaming platforms. The company is also investing in early-stage businesses both inside and outside of the sector.

The first project for A3 Content is the new series Mysteries And Scandals for Telemundo’s streaming service Tplus, on Peacock.

The company is also in production on an unannounced feature documentary and has optioned the rights to the scripted series Dead City, which is based on the book series from children’s author James Ponti.

As the founder of New York-headquartered Jupiter Entertainment, Land was behind programming such as Joe Kenda: Homicide Hunter, the American Murder Mystery strand and Fatal Attraction.  In 2015, Land sold the company to UK-based Sky Studios, where he separately remains a senior advisor.

“Jupiter was a sensational and fulfilling journey. The company is in capable hands and poised for continued growth,” said Land. “With the incredible transformation in the industry, we feel now is the ideal time to forge something brand new and delve into compelling, fresh storytelling that will resonate with viewers.”