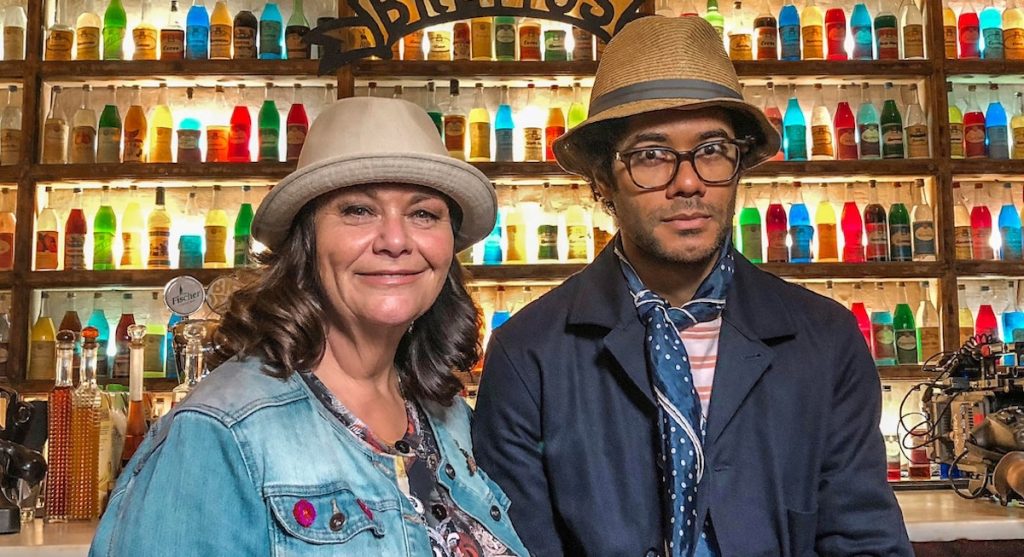 All3Media’s North One, the company behind Channel 5’s Gadget Show and Channel 4’s Travel Man, has expanded its development team by hiring a former BBC Studios producer and promoting three others.

Yvonne Murray will lead North One’s development efforts in Birmingham, UK, working on established series and attempting to attract commissions from outside of London.

She has previously developed programmes in-house at the BBC and BBC Studios and for companies including Wonder Productions, Remedy TV and IWC Media. 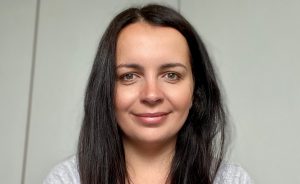 Murray will report into Ben Cooper, who was previously North One’s head of development and now becomes creative director of development.

He has been at the company for eight years and is being upped alongside Tom Hawgood, who was development producer and is now development executive, and Samita Sall, who has been elevated to assistant producer from development researcher.

Neil Duncanson, North One’s CEO, said: “We are equally committed to expanding our long standing regional operation in Birmingham and I am really pleased to bring someone of Yvonne’s calibre into the development department, where her deep knowledge of the regional production landscape and her drive for excellence will set us up for further success in the region and beyond.”

Aside from Travel Man and Gadget Show, North One has also been behind 350 episodes of the Birmingham-produced Gadget Show and the Fifth Gear motor show.