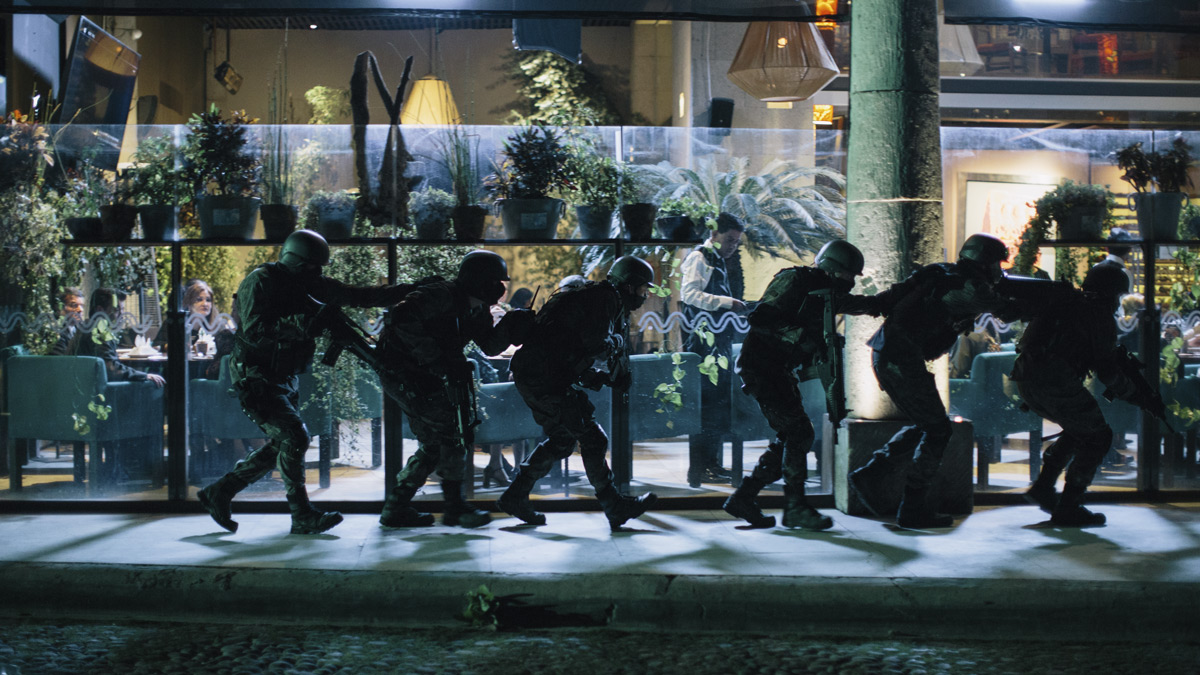 ZeroZeroZero, which is made by Cattleya, faced numerous production challenges, even with strong backers on board

Scripted costs have surged over recent years, with streamers’ demands supercharging the market. Nick Edwards explores how indies can use financial support to leverage their shows – and their companies – into the big league.

During a global pandemic, it is little surprise that demand for drama has soared. And, with so much scripted being made, it is the voices of the most talented writers and directors who cut through the deluge. Yet the high production values audiences now expect mean getting a vision onto screen is financially riskier than ever before.

Increasing demand is pushing up rates in development, production and post-production. Indeed, before you even get started writing, costs have the potential to be substantial.

“A big book may cost €500,000 ($560,000), then you have to pay a good writer,” says Marco Chimenz, MD of ITV Studios-backed Cattleya, the Italian production house behind international hits such as Gomorrah and ZeroZeroZero.

“You then may need to pay them to go around the world scouting to understand what happens on the ground,” he adds. “You can easily go into hundreds of thousands of Euros.”

For those without a studio or backer, this presents a problem. “An indie doesn’t have £15m ($20m) in its bank to cash flow a production upfront, they need to look for solutions,” says Kate Bennetts, MD of Ringside Studios, the recently launched London-based production company founded by Channel 4’s former head of drama, Gub Neal, which is backed by France’s Newen Group.

Against this background, a lucrative and ever-more sophisticated microeconomy has grown up around the premium scripted sector. For some, the answer might lie in wealthy, private individuals, many of whom used to invest in independent film but are now increasingly turning to series.

This group, sometimes accused of being attracted by the glamour of meeting celebs and attending premieres, might be on the increase but they remain a minority – making eight hours of screen entertainment is very high risk, even in comparison to the already high-risk proposition of making a two-hour film.

More conventionally, there are banks that will lend on a project-by-project basis and private equity (PE) investment is also a well-established presence in the industry – recent examples include the Mediawan Alliance buying Doctor Foster prodco Drama Republic. Although PE has deep pockets, most of the bigger groups – from Sony Pictures Television (SPT) to All3Media and Mediawan – can afford to pay more as they benefit from a wide range of synergies, particularly on the distribution front.

For UK-based Eleven, the production house behind Netflix’s Sex Education, the partner of choice was Sony Pictures Television.

“They are very focused on getting shows into production, something they can do in a very agile way,” says Jamie Campbell, who is Eleven’s co-founder with Joel Wilson. “Their energy is not devoted to making things in a bespoke way for their own platform or broadcasting arm, as they don’t have one. When you go into the marketplace, you want to be as unfettered as possible and to keep the maximum number of options open.”

For producers such as Eleven, there are various considerations when choosing which company to partner with. In addition to the obvious – namely, how much the interested party wants to pay – you are also going to have to work with this new partner for several years, so who is going to best assist in growing the business?

For a small indie dealing with a huge streamer, the option of having a muscular partner in your corner can also be worth its weight in gold.

“They can step in and say, ‘Look, I know they offered you a 10% increase in the premium on the next season of your show but in our experience a show of that calibre commands a 50% increase,’” says Tom Manwaring, MD of Helion Partners, which advises owners and managers (who are often also the founders) of independent production houses on the sale of their companies, as he did for Eleven. 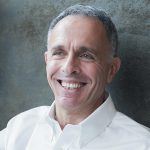 “If you want to break new ground and be ambitious you are in a more dangerous zone, no doubt” Marco Chimenz, Cattleya

They created, shot and often appeared in their own work. After breaking into scripted with Cast Offs, written by Jack Thorne, they soon had around 10-15 shows in development each year.

“The outside perception is that if you’re making stuff, particularly if you’re in it, you’re making an exorbitant amount of money. But the truth was, in our case, we just weren’t,” says Campbell.

The duo subsidised their income by making advertisements but even then “we were working from our kitchen tables,” he continues. They first sold a stake in Eleven to Channel 4’s Indie Growth Fund in 2014 and then, as now, the logic underpinning their growth was: “How do we maximise the chance of getting something greenlit,” says Campbell.

The investor, on the other hand, is considering “what kind of relationships do the production company have with the content commissioners,” says Manwaring, who has also worked with Silverback Films, The Agency, Red Planet and Drama Republic.

“Do they have returning series? Do they have a strong development slate? What IP do they hold? Do they have a team or are they entirely driven by one individual?” he says. Indies that can say yes to most of those questions have the pick of the bunch when it comes to investors, Manwaring adds.

So how does a sale come about? During the months beforehand, a model is created that reflects what the production company might hope to achieve over a five- or six-year period. They then establish which the most likely buyers are and which would be the best fit.

Prospective buyers are approached and, if interested, sign non-disclosure agreements (NDA’s), then meet with the owners. Typically, this process takes around six months and involves the sale of a majority stake in the company followed by an ‘earn out’ period that normally runs over five years.

At the end of this period, the rest of the shares can then be sold – hopefully now worth more than when the process began. The ‘earn out’ also includes various clauses and protections so that the buyer does not have creative control of any shows, nor can it come in and manage the business.

As well as having a direct equity stake in Ringside, Newen is also working with them to create a portfolio of investments into other UK-based production companies. As a French company, Newen is in a strong position to invest directly in continental Europe but they were keen to get into the UK market.

“The UK really is its own market and a huge driving force worldwide,” says Bennetts. “Newen wanted to be closer to the action on the ground in the UK and to be able to establish where the next bit of exciting IP is coming from, which is key to how we at Ringside are collaborating with them.”

Ringside’s first venture is Liaison, an Anglo-French production for Apple TV+, starring Eva Green and Vincent Cassel. It has the distinctive hallmark of Neal’s previous work such as Prime Suspect, Queer As Folk and The Fall.

“Though high-end scripted is very expensive and slow to make, it travels and weathers well. The Fall was made eight years ago in the UK but when it aired on Netflix in the summer of 2020 it was one of the best performing shows and it didn’t look dated at all,” says Bennetts.

However, even with strong backers on board, a producer’s sleepless nights are far from over. On a multi-location shoot such as ZeroZeroZero – shot in Italy, Morocco and Mexico, amongst others – the nature of production threw up its own challenges. “We were promised but then denied permits to shoot and had to stop production for one month,” remembers Chimenz. “This had a domino effect that created a lot of problems that cost a lot of money.”

Yet for the Cattleya exec, who is currently producing a remake of the cult series This Is Us for Rai Fiction, it underlined the fickle nature of scripted production.

“Even though we had just become part of ITV studios they were very understanding and there was no finger pointing. We reconfigured some agreements but they didn’t just step in and fill the gap, that falls on you. If you want to break new ground and be ambitious you are in a more dangerous zone, no doubt.”