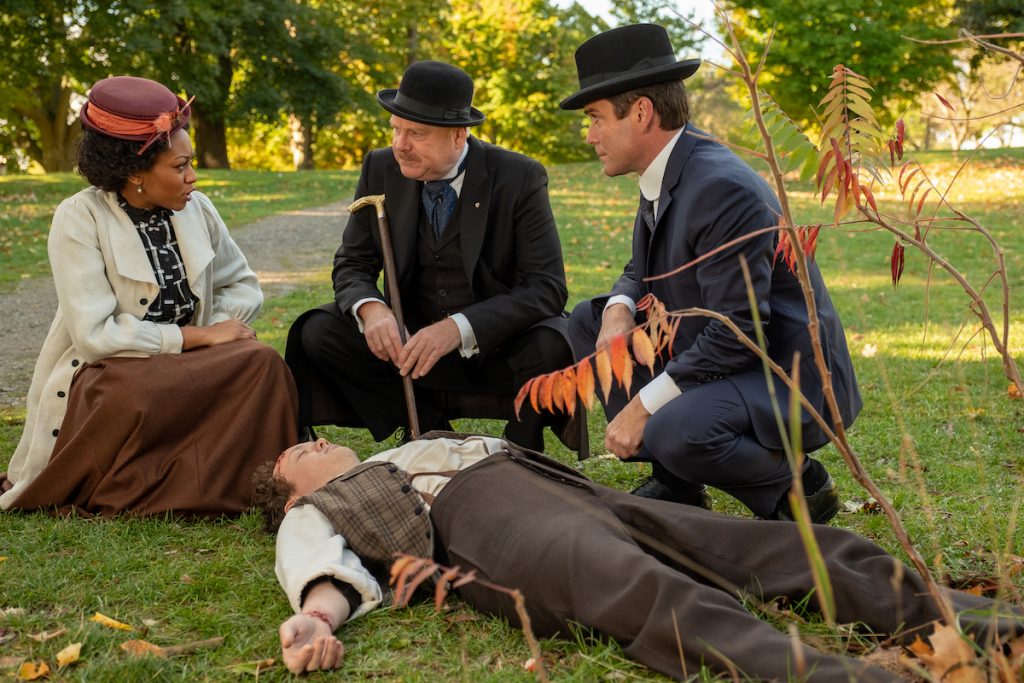 Viasat World has struck deals with companies including All3Media International and ITV Studios, snagging rights to a raft of shows for its Epic Drama service in Central and Eastern Europe.

Almost 140 hours of ITVS dramas have been acquired, including the newest seasons of franchises Endeavour and Murdoch Mysteries, as well as Agatha Christie’s Miss Marple. The company has secured pay-TV and catch-up rights on all titles, plus SVOD as part of the deal.

All3 sales include Dalgliesh, which is based on the P.D. James’ international best sellers and which will premiere on Epic Drama from February.

Previous acquisitions include Sisi, the six-part period drama from Beta Film that follows the story of the iconic Empress Elisabeth of the Austro-Hungarian Empire. It is being produced by Story House Pictures and is now available on Epic Drama throughout Eastern Europe, Greece, Cyprus and Turkey.

BritBox in Australia and TVNZ have picked up rights to Channel 4’s UK prison drama, Screw.

The six-part drama is produced by STV Studios and follows the lives of officers who work at Long Marsh men’s prison.

The series debuted on C4 earlier this month and will make its bow on BritBox and TVNZ later this year, with Banijay Rights selling globally.

The show, which is sold by the sales arm of Objective Media owners All3, is available in the US and Canada on the Roku Channel (AVOD) as well as on Tubi (also US and Canada AVOD) and on Crackle for AVOD in the US. The show is also available on Prime Video in the US.

The show will celebrate its 10th anniversary with a live retrospective event at London’s BFI this month, with all six cast alumni – Jack Whitehall, Charlotte Ritchie, Zawe Ashton, Joe Thomas, Kimberly Nixon and Greg McHugh – and the show’s creators attending an in-person discussion and screening.