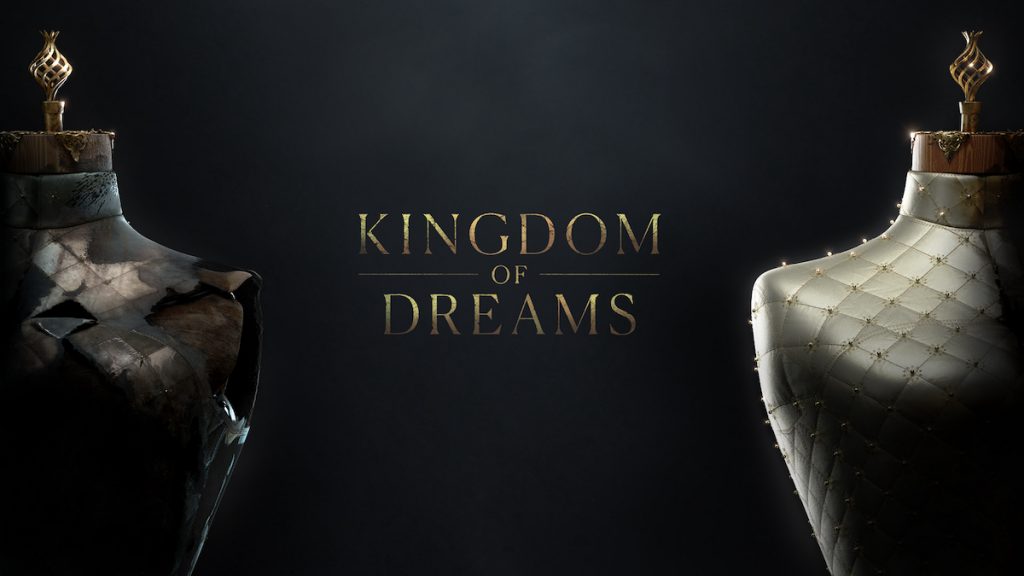 The 4 x 60-minute series, which is produced by London-based Misfits Entertainment, in collaboration with international distributor Fremantle, as a Sky Original, is also headed to Crave in Canada and will debut this year.

In the UK, Ireland, Italy, Germany and Austria, the series will launch on Sky Documentaries.

Described as “a visually dazzling chronicle of the fashion world spanning three decades”, the series uses rare library material, never-before-seen personal archives and story-driven interviews to explore the ‘Golden Age’ of fashion from the early-1990s to the 2010s.

Misfits Entertainment is the prodco behind projexts such as the feature doc McQueen, and Netflix’s Rising Phoenix, as well as scripted films including Alleycats and Viking Destiny.

Ian Bonhôte and Peter Ettedgui of Misfits Entertainment, creators and executive producers of Kingdom Of Dreams, commented: “We are thrilled that HBO and Crave have come on board, and  we can’t wait to share Kingdom Of Dreams with audiences all over the world.

“We want to create an ambitious, landmark piece of event television, and we are immensely grateful to Fremantle and Sky for giving us the opportunity to return to the fashion world and expand on the narrative approach we evolved for McQueen.”

Jamie Lynn, EVP of co-Production & distribution, EMEA at Fremantle, who brokered the pre-sale deals, added: “Developing such a bold and ground-breaking piece of event television with the Misfits team has been an absolute joy and this series perfectly encapsulates the type of exciting, must-see narrative documentary series that Sky are known for.”