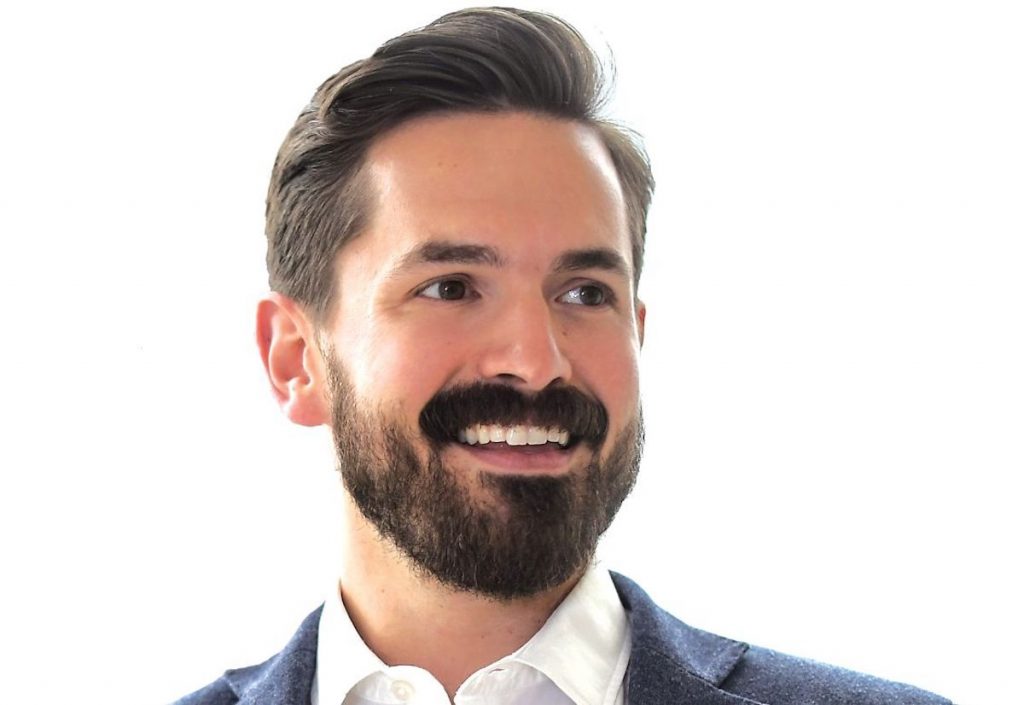 In this role, New York-based Gabourie will oversee all sales activities from originals, pre-sales, content licensing, co-productions and strategic partnerships in the US market. He will report to Solange Attwood, EVP at Blue Ant International.

His appointment comes soon after the company rejigged its distribution team, with ViacomCBS’ Maria Ibarra joining in October as VP of international sales, with a focus on US Hispanic, Latin America and Iberia, while execs Nick Solowski and Fleur Wheatley also received promotions.

Gabourie arrives at the company with more than 15 years’ experience in global distribution and development and most recently served as VP of global content sales & digital licensing at A+E.

In that role, he represented A+E Networks brands and programming for content sales, co-production, channel partnership and format sales and managed multi-territory streaming opportunities. He also managed partnerships with linear broadcasters, digital and streaming platforms in the US and English- and French-speaking Canada for all genres within the A+E portfolio.

Prior to joining A+E, Gabourie was VP of international distribution & development at Rive Gauche Television in the US, where he was responsible for distribution of more than 2,500 hours of television and film content to international broadcasters in Asia, Europe, The Middle East, North American and pan-regional clients, for both finished programming and formats.

Before becoming a distribution executive, Gabourie spent the first half of his career in production and development holding several positions at Paramount Studios/20th Century Fox TV, Nickelodeon and Warner Bros.

Gabourie commented that he saw his new role at Blue Ant as an opportunity to “further grow our business, and forge new partnerships in this constantly evolving landscape.”

Attwood added that Gabourie’s “track record in global distribution and development” will make him a valuable member of the team.