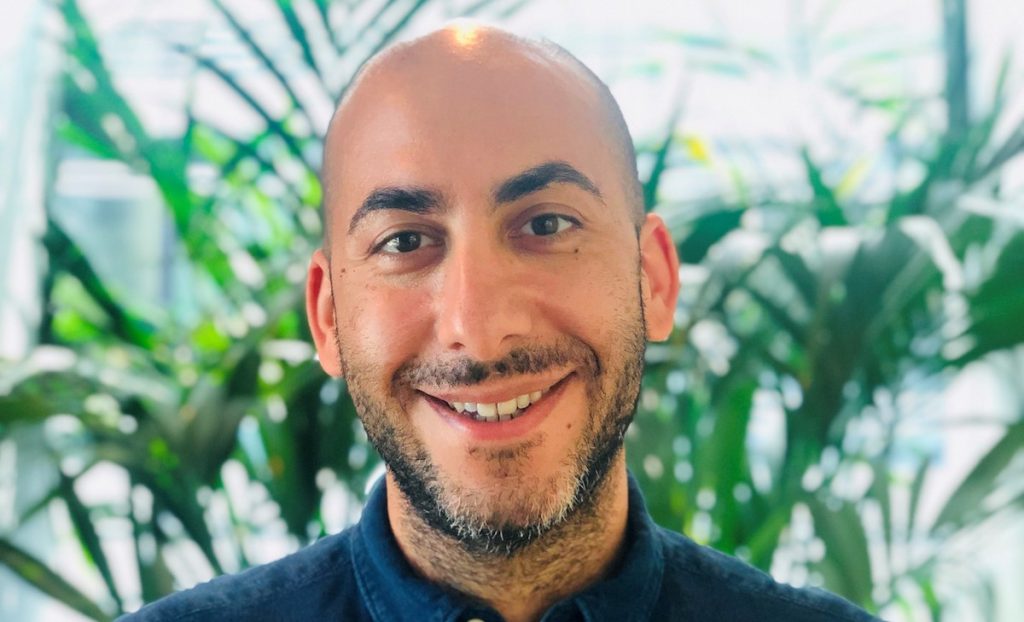 He will be based out of London and will oversee the addition of unscripted and scripted content for AMR, which is backed by Amcomri Entertainment.

Charalambous was most recently at UKTV, where he was responsible for acquiring and investing in programming for the network’s seven channels, including Alibi, Dave and Yesterday, as well as working across BBC Studios’ global channels and VOD services. 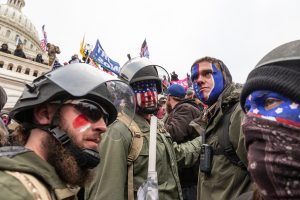 During his stint at UKTV, Charalambous secured shows such as the Father Brown spin-off Sister Boniface Mysteries, crime drama Miss Scarlet And The Duke, and Beta Film’s Hudson & Rex.

Prior to this, Charalambous worked in programming and acquisitions for Sky Atlantic, Sky 1, Sky Arts and Sky Living, and before that had stints at Turner Broadcasting and Showtime.

AMR’s slate has to date focused mainly on unscripted, with shows including Four Hours At The Capitol and In The Shadow Of 9/11, as well as Epstein’s Shadow: Ghislaine Maxwell. However, it has more recently been expanding its scripted offering with Vox Picture’s feature length conspiracy thriller The Trick and Sienna Films’ comedy Sort Of.

Jonathan Ford, who launched AMR in 2020, said: “We are extremely pleased to have an executive with Charlie’s extensive contacts and experience join our growing business. He has a very wide remit with us at AMR as we continue to build our award-winning portfolio across premium scripted and unscripted content.”