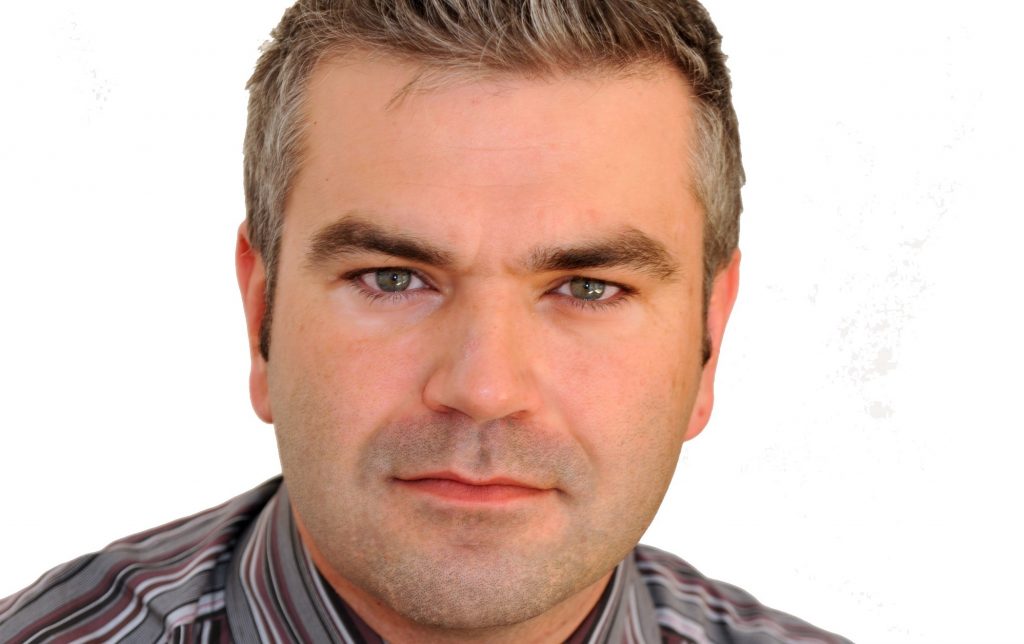 Ford will act as MD for the new distribution company and will be joined on the AMR board by Amcomri’s chairman Paul McGowan, its director Larry Howard and 101 Films MD Andy Lyon.

Ford left Kew Media Distribution in February having worked for the company and its predecessor, Content Media, for 13 years. Kew was placed into administration last month.

Amcomri, whose other entertainment investments include 101 Films, 101 International and Hollywood Classics, has provided AMR with a “substantial” funding line to support the initial rights acquisitions.

The company plans to initially focus on distributing documentary features and series, non-scripted and drama series.

It has already acquired the rights to a roster of shows to represent on the international markets including CBC’s drama series Trickster, produced by Sienna Films and Sundance Alumni creator Michelle Latimer of Streel; Superbug for HBO and BBC in association with Wellcome Trust and HHMI Tangled Bank Studios and Channel 4’s Liberty City;  Essential Media’s series Rhys Darby in Japan and This Could Go Anywhere starring cricketers Brendon McCullum and Phil Tufnell, as well as documentary features People You May Know from Metrotone Media.

Ford said “This is a competitive industry and I wanted to set up a company which is streamlined and innovative, an open and fully transparent organisation.

“With a respected, experienced team working alongside me, and with the backing of Amcomri, we are looking forward to working with great production companies, building strong partnerships and launching into the content market with some essential viewing.

“Our focus will not just be distribution but also working with production partners to get titles pre-sold and set up with financing.”