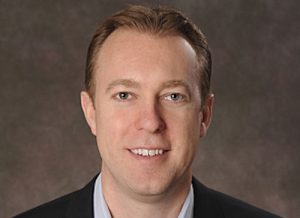 European media outfit Antenna Group has added the former chief digital officer at ViacomCBS and an ex-Discovery president to its advisory board.

These include plans to move into new markets and territories, with “further significant investments” set to be made into free-to-air TV, pay-TV an OTT services, as well as content and entertainment rights.

DeBevoise is currently vice chair & president of Argus Capital Corp, having stepped down from his role at ViacomCBS in 2020. Lang is currently CEO of Pixel United, having previously led international development & digital at Discovery Communications.