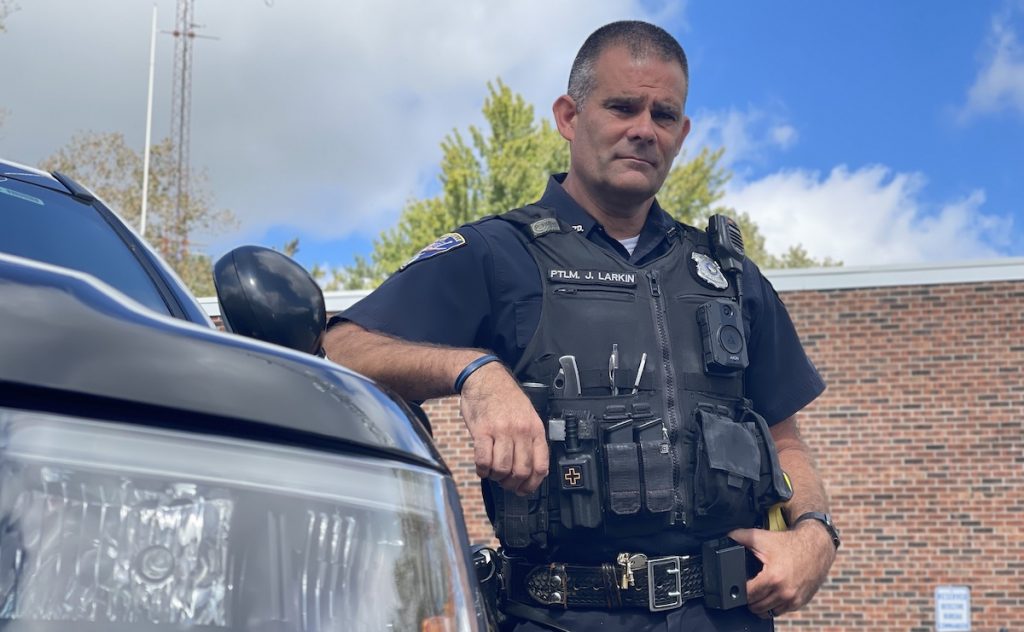 Headlining the slate is Mysteries Of The Ancient Dead (6 x 60 minutes), which is being produced by Toronto-based Go Button Media in a new partnership with commissioning broadcaster Super Channel in Canada.

The series, which was co-developed with BossaNova, sets out to investigate what happens to us when we die.

BossaNova is also working on two seasons of Extreme Tow Truckers from Fredbird Entertainment, with the show commissioned by Seven Australia’s 7mate, with Seven.One Entertainment Group and Viasat World attached as pre-sale partners.

Elsewhere, Hidden Histories Of WW2 is from UK producer Bright Button, with pre-sales from Viasat World and TF1’s Histoire in France, while Secrets Of The Lost Liners is from UK-based Content Kings. Pre-sales have been struck with Sky History in the UK and SBS in Australia.

BossaNova also invested early stage funding in Murder: First On Scene, which was produced by UK indie Phoenix Television for CBS Reality and is now airing on the channel in the UK.

Heaney said: “BossaNova was founded to ‘curate a slate’ of premium documentary and factual projects that tell important stories to global audiences; projects that are produced collaboratively, some limited run or at volume but to the highest creative standards in both cases.

“This slate of BossaNova Originals illustrates that distributor as a commissioning platform is in very rude health and can deliver, thanks to the creative and commercial backing of Night Train Media and our own network of relationships. And watch this space: there’s plenty more to come across an even broader base of genres.”