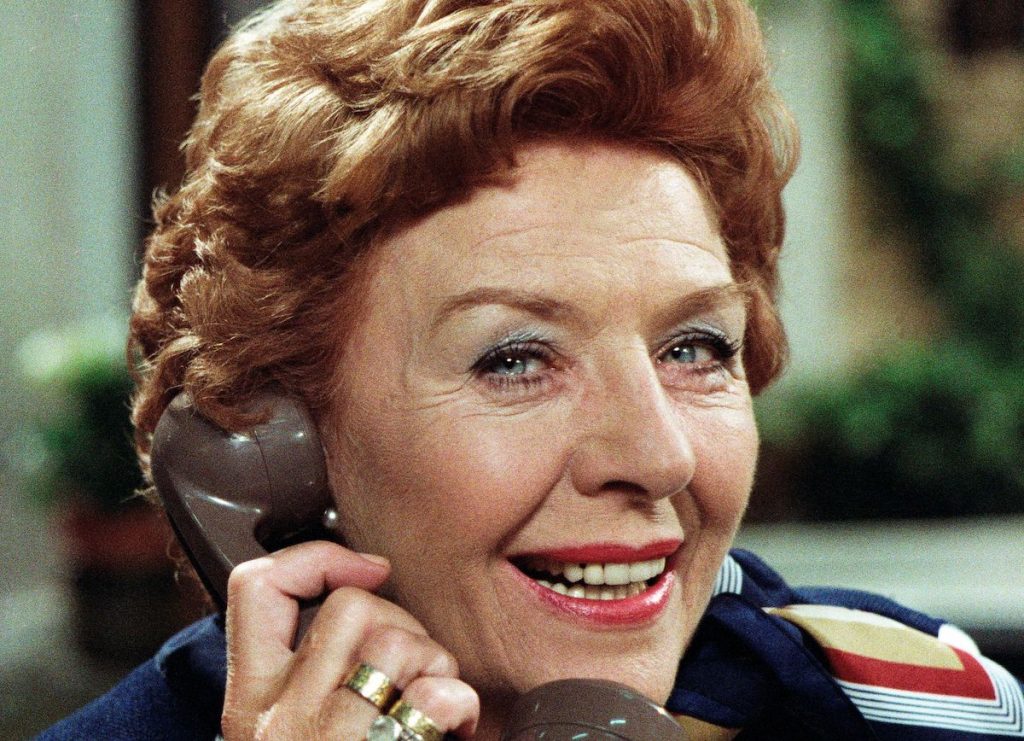 Bonham Carter (The Crown, Enola Holmes) will star as Noele Gordon (aka Nolly), the real-life actress who portrayed the character of Meg Richardson in the long-running UK soap opera Crossroads, making her one of the most famous people in Britain at the time.

However, in 1981, at the height of the show’s success and the peak of Nolly’s fame, she was axed without ceremony, without warning and with no explanation and found herself thrown out of the show that was her life for more than 18 years.

Nolly will enter production next year, with Shindler and Davies serving as executive producers. Peter Hoar will direct, while Karen Lewis will produce. ITV Studios will distribute.

ITV head of drama Polly Hill, who commissioned the show, commented: “Russell’s scripts are magnificent and a great tribute to Noele Gordon, but also to our national love of soaps and a celebration of the incredible women they create. Helena Bonham Carter is going to be amazing as Nolly and we can’t wait for her to step into those shoes.

Shindler added that she “couldn’t be prouder or more excited that the first drama we will be filming for Quay Street Productions is this beautiful script by Russell T Davies. And that Helena Bonham Carter will star as such an iconic British woman is dream casting.”