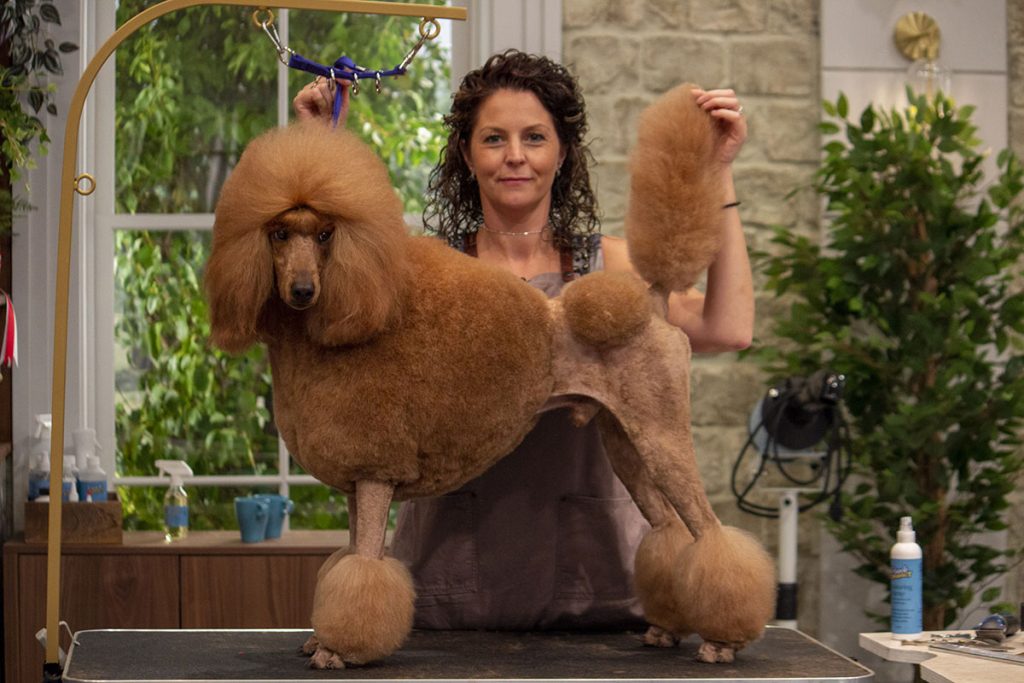 Australia- and UK-based distributor Beyond Rights has appointed a former Twentieth Century Fox exec as its new CEO, TBI has learned, with incumbent Kate Llewellyn-Jones stepping down.

David Smyth will take up the role from 3 January next year and replace current CEO Llewellyn-Jones, who is leaving the Pooch Perfect outfit 16 months after taking up the position.

She had previously been MD at UK distributor TCB Media Rights but left the company in 2018, prior to its acquisition by Beyond. That deal followed the collapse of TCB’s previous owner, Kew Media Group. 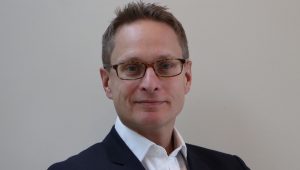 Smyth was most recently founder and CEO of AVOD service YouLook.tv, which he launched last year with ex-Northern Shell and MCap executive Jason Mawer.

He left the business in October and before that worked for Twentieth Century Fox where, latterly as SVP and MD, he initiated the BBC/FX deal. Smyth has also previously led acquisitions at Sky 1, as well as having had stints at both the BBC and ITV.

Beyond told TBI that former Cineflix Rights exec Llewellyn-Jones is leaving to focus on family commitments, but will remain in the business full-time into early 2022 during the transition. She may also remain on selected projects next year on a consultancy basis.

Smyth will report into Mikael Borglund, CEO and MD of Beyond International, who told TBI that his experience in AVOD in particular would help to drive revenue streams. Earlier this month, the company hired former Tin Roof Media exec Sarah Bickley to work on its AVOD strategy.

“We’ve already employed Sarah on a full-time basis to focus on AVOD and we’ve been in the YouTube space quite a while with our kids content, plus we’re seeing some of our clients’ content working very well there too.

“Fast channels are very interesting to us too, and given that we have such big catalogue now, we’re seeing it as an opportunity and really looking into that space.” 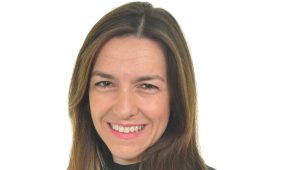 Beyond is also looking to expand following last year’s acquisition of TCB, which saw its catalogue expand to more than 7,500 hours covering shows such as Love It Or List It, Mythbusters and Abandoned Engineering.

Borglund said he is looking for other distribution company acquisitions, but declined to comment further.

The company is also pushing deeper into formats and will also up its spending on scripted, following shows such as Halifax.

Revenues for the year, he added, are up following a spate of major package deals and while UK production has been hit by the effects of the pandemic, Borglund said he wanted to “turbo charge” scripted and is looking for co-pros and pre-sales.

“We believe there’s a real opportunity for us to attract producers – we’re not so big that their product will get lost but we can look after it really well. And we can deal with anybody, we’re not tied down to any one platform.”

On his appointment, Smyth said: “I’m incredibly excited to be joining this dynamic business at such a pivotal and changing time for our industry. I am also looking forward to getting to know the other businesses in the wider Beyond group and seeking new opportunities to work together and further grow the Beyond brand in the marketplace.”

Borglund added: “David brings with him incredible depth and breadth, having worked for broadcasters, distributors and more recently an AVOD business, and his rich knowledge of the international TV market, coupled with his sharp commercial skills, make him perfectly poised to lead the team and drive the next phase of Beyond Rights’ future 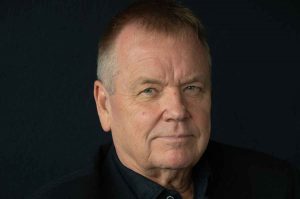 “We are sad to lose Kate but will always be grateful for the significant contribution she has made to the business. She hit the ground running during an incredibly challenging period in 2020, and her drive, expertise and strategic smarts have helped to deliver the cohesive, ambitious, and thriving business that we have today.

“On a personal level, I have also really enjoyed having Kate as a colleague so, while I wish her well with her future ventures, I am pleased that she will remain working with us during the transition period and beyond.”

Llewellyn-Jones added: “I have been so proud to be Beyond Rights’ first CEO, merging the TCB Media Rights and Beyond Distribution businesses – remotely during the pandemic – and to come out the other side as one of the UK’s top 10 and most respected distribution businesses.

“I have immensely enjoyed my time in the business but as I need to now spend more time with family, it is right for me to pass the baton to a new CEO and David is a wonderful appointment. In time, I am also looking forward to developing some other professional interests and passions that I hope will mark the next phase in my career.”