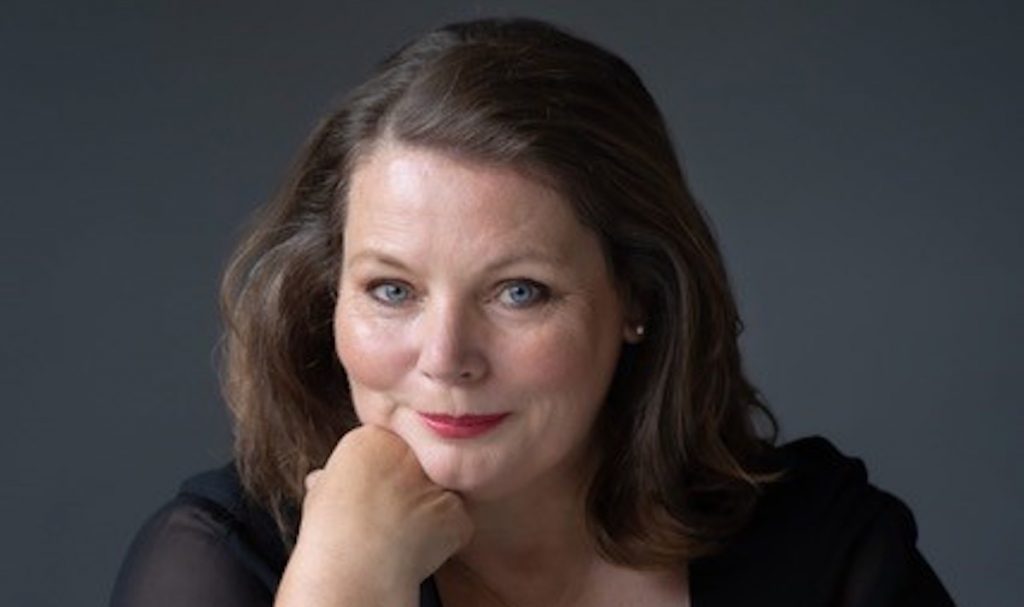 The UK’s Channel 4 has struck its first co-production deal with Welsh public broadcaster S4C for a new 6 x 60-minute psychological thriller, which will also be aired on Sundance Now.

The Light In The Hall (ak Y Golau) is being co-produced by Donna Wiffen’s UK-based Duchess Street Productions, Wales-based Triongl and APC Studios, which is also handling global sales.

The show has been written and created by Regina Moriarty (Murdered By My Boyfriend) and directed by Andy Newbery (Keeping Faith) and Chris Forster (Hidden).

It will be filmed in both English and Welsh, with Alexandra Roach (Killing Eve), Iwan Rheon (Misfits) and Joanna Scanlan (No Offence) starring.

The English-language version will air on C4 in the UK and Sundance Now has taken rights in North America, Australia and New Zealand. APC brokered the deals, with the show set to debut in 2022.

The series follows a journalist who revisits the death of one of her old friends and explores why the man convicted of her murder committed the crime – and what he did with the body.

Gravelle said: “This gripping drama certainly promises to be one to remember. With a stellar cast and a talented production team, we can’t wait to introduce Y Golau to S4C viewers.

“This is our first ever co-production with Channel 4 and we look forward to working together along with Triongl Production Company and Duchess Street Productions on this sensational series.”