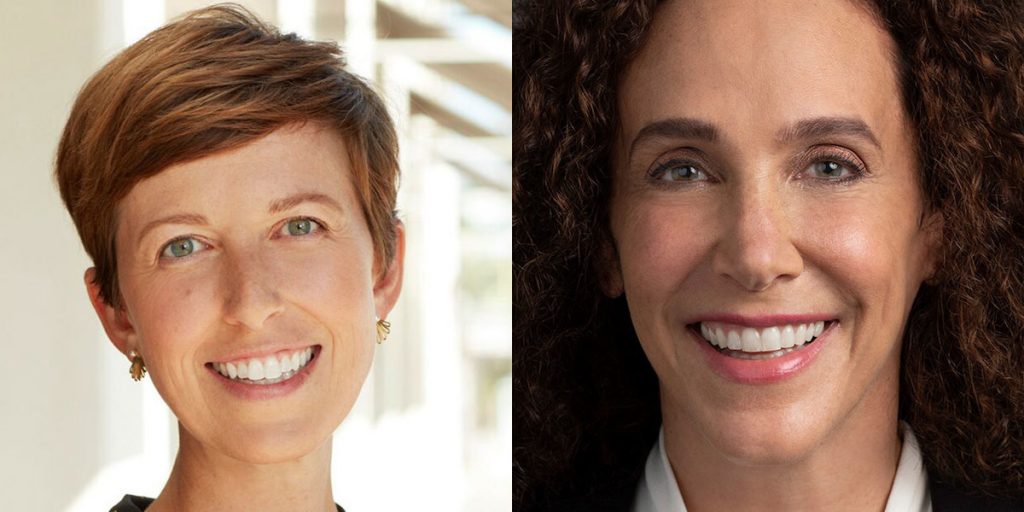 Both will report to Emily Hart, SVP, animation development, Disney Branded Television, as the studio looks to expand its linear and Disney+ animation slate.

New York-based Fragner joined Disney-owned Blue Sky in 2003 as VP and head of development, working on feature films such as Ice Age: Dawn of The Dinosaurs, Rio and Nimona from concept pitch to greenlight, while her producer credits include The Hebrew Hammer and Death Of A Dynasty.

She also secured the rights to several feature film properties for 20th Century Fox Animation and Fox Family feature divisions, including the animated Confessions Of An Imaginary Friend and the live-action Better Nate Than Ever.

Waybright Taylor, meanwhile, has been a Disney executive for 11 years and most recently served as executive director of development for Disney Animation Television. In her new role, she will oversee a team that oversee a team that identifies and steers new animated Disney Channel content for kids 6-11 and families.

Joining Disney Television Animation in 2010 as an assistant on the development team, Waybright Taylor was promoted through the ranks as the studio grew. She has worked on projects including cartoon shorts The Wonderful World Of Mickey Mouse and the series Amphibia, Kiff and the recently announced Primos. Prior to Disney, she worked in animation production at Nickelodeon.

Hart called Waybright Taylor “the ideal executive” to lead the development slate for Disney Channel, adding: “She has an eye toward curating character-driven comedies and is a strong partner and ally to talent – a true champion of their creative vision.”