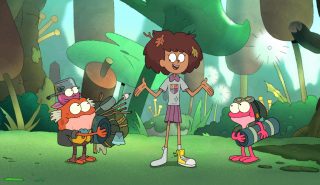 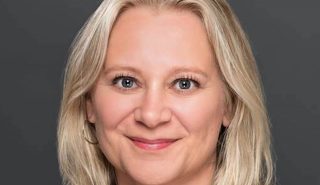 Disney Television Animation has promoted company exec Sarah Finn to SVP of production. Elevated from her most recent role as VP, Finn will now be responsible for taking the lead on all physical production for the Disney Television Animation studio’s content for the Disney Channel, Disney Junior and streaming service Disney+. She will report to […] 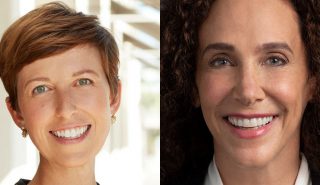 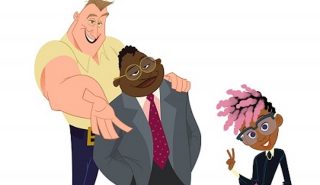 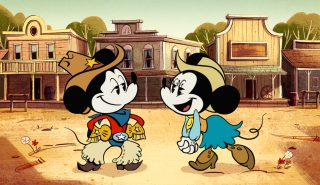 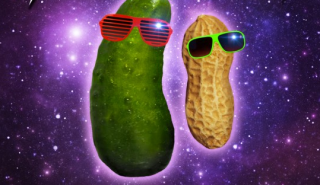 Disney XD has given the greenlight to Pickle & Peanut, an animated comedy for its US and worldwide feeds. Disney Television Animation has begun production on the 2D/live-action hybrid show, which is a buddy comedy about an emotional pickle and a easy-going peanut. Jon Helder (Napoleon Dynamite) and Johnny Pemberton (21 Jump Street) provide the […]

LA-based producer and distributor MarVista Entertainment has poached executives from Disney Television Animation, HBO and Summit Entertainment in a string of hires and promotions. In total, MarVista is adding two executives to its production and development unit and a new sales exec and given a top level promotion to Sharon Bordas (left), who is upped […] 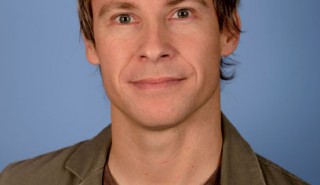