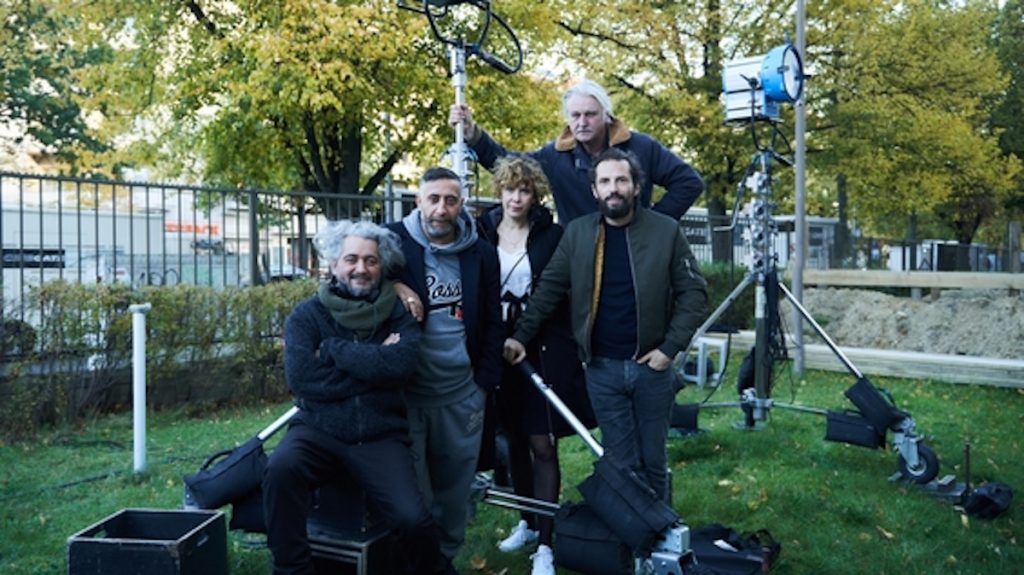 WarnerMedia Germany has commissioned Greenlight: German Genius, a new comedy series set in the world of local TV and starring Kida Khodr Ramadan and Ricky Gervais as themselves.

Warner TV Comedy and W&B Television are producing the 8 x 30-minute series, which is currently filming in Berlin and is a dramatised retelling of real events following a 2018 Twitter exchange in which Gervais praised Ramadan for his performance in German crime drama 4 Blocks.

In Greenlight: German Genius, Ramadan persuades Gervais to give him the rights to make a German adaptation of his BBC comedy series Extras. However, he runs into difficulty due to the lack of international stars in the country and the fact that Germans are not particularly known for their sense of humour.

The show is produced in cooperation with CAB Film, Macadamia & Mothermilk and in collaboration with BBC Studios Germany and Studio Babelsberg.

Greifeneder, VP of original production at WarnerMedia Germany, commented: “Greenlight: German Genius satirises the German media landscape and at the same time its own origins – Ricky Gervais’ tweet – did actually happen and ultimately led to the idea for the series.

“After the mockumentary Other Parents (Andere Eltern) and the dramedy The Mopes, we are once again showing a completely different variety of humour in our latest Warner TV original and are delighted to have attracted this outstanding cast.”