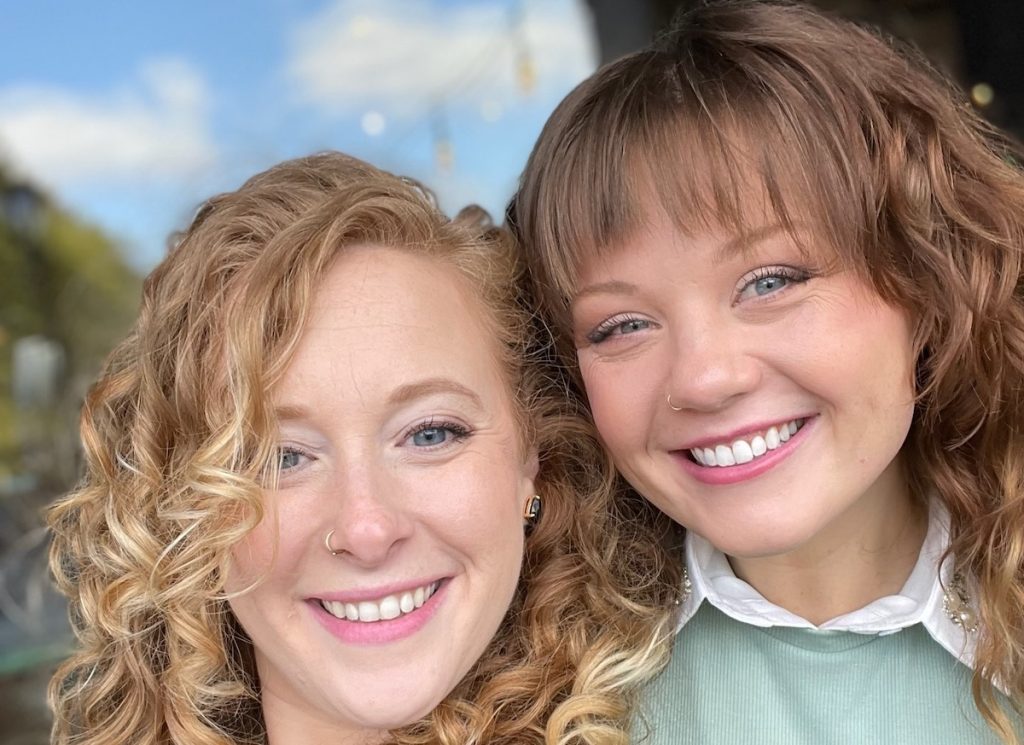 US indie Talos Films has signed an exclusive access deal with the women at the heart of the Liberty University sexual assault scandal, to document their fight for justice in a new docuseries.

The Liberty University Project (working title) is being produced in association with Tom Arnold, who was featured in the podcast, Gangster Capitalism, which brought the stories of many Liberty survivors to light and helped to generate the lawsuit, “Jane Does 1 – 12 v Liberty University”.

Arnold will executive produce, alongside Elli Hakami and Julian P. Hobbs, co-founders of Talos Films, which is behind factual projects such as Discovery+’s Queen of Meth.

The ongoing scandal at Liberty University, founded by Southern Baptist preacher Jerry Falwell, has revealed numerous cases of alleged sexual assault over the last two decades, where the university took no meaningful action against the alleged perpetrators and sought to dismiss victims’ claims.

Now, 22 former students have joined together in a legal case holding the university accountable for its inaction and pressing for fundamental change to the institutional culture and policies that allowed this alleged abuse to happen

The series will also explore the darker side of the influence and power wielded by the Falwell and his son Jerry Falwell Jr, who took over running the university until his resignation in the spring of 2021 in the wake of his own sexual scandal.

Chelsea Andrews and Heather Wendel are among those former Liberty students taking part in the series. Andrews commented: “While on campus at Liberty University, I was the star student activist and three-term class president. During my senior year, I was raped.

“Safety for victimized students at Liberty University has been my number one concern in coming forward now – from writing a petition to the General Counsel this May to being in the first cohort of the lawsuit. This documentary will assure my assault and this moment of justice are not covered up.”