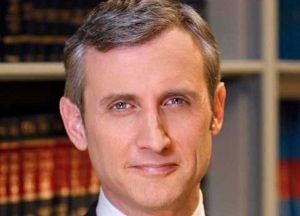 US-based Law & Crime Productions and TEGNA-owned Vault Studios have partnered with UK distributor Cineflix Rights to produce up to 250 true crime and investigative originals for the global market.

The partnership will give Law & Crime access to TEGNA’s substantial archive of true crime and investigative reporting content, and will launch with the production of 50 x 60-minute episodes, starting with the new 10-part series Cult Justice, which will explore the allure and power of cults.

The series will tell the story of how law enforcement sought justice against different cults, including NXIVM and The Family, through narratives from the survivors and police, accompanied by rare photos and videos.

Cult Justice will be led by executive producers, showrunners and journalists Brian Ross and Rhonda Schwartz, who will also lead all 50 true crime episodes produced under the partnership.

Law & Crime founder Dan Abrams and president Rachel Stockman, along with John Ford, head of programming for TEGNA’s Quest and True Crime Network, and Felicia Litovitz, VP of acquisitions, North America for Cineflix Rights, will also serve as executive producers on the shows. 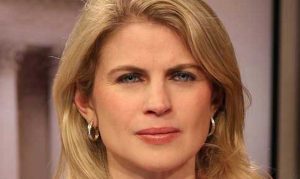 Vault and Law & Crime will also produce a podcast series based on the series Killer Cases, which currently airs on A&E and True Crime Network.

Cineflix Rights will act as the exclusive global distributor for the new content produced under the partnership.

“Law & Crime’s team of experienced legal and crime producers is excited to take a deep dive into TEGNA’s extensive and unique library of true crime and investigative footage,” said Stockman.

“We are thrilled to partner with TEGNA and Cineflix Rights in this first of its kind deal that gives us access to thousands of impactful stories in markets all around America.”

TEGNA has 64 TV stations in 51 US markets and is the owner of multicast networks True Crime Network, Twist and Quest. Vault Studios is its in-house production and distribution unit, which focuses on true crime, cold cases and unsolved mysteries from TEGNA’s stations.