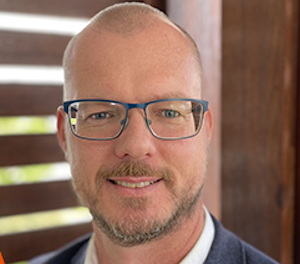 Netherlands-based aggregation firm ODMedia Group has opened a new office in Australia and led a former Universal Pictures and Beyond exec to run it.

Jason Behan has taken the helm at the Sydney office and joins from development, management and distribution service company Summer Star Creative, which he founded.

Prior to that, Behan had been VP of acquisitions for Universal Pictures Australia and managed local acquisitions for Aussie distributor Beyond for their international and home entertainment divisions.

Sjef Pijnenburg, CEO of ODMedia, said: “We see a lot of growth opportunities in Australia, with Jason leading the charge we believe we can achieve a lot.”

OD Media was launched by Pijnenburg in 2004 and assist with content delivery, as well as providing digital-rights management, monetisation, target audience development and cross-promotion.