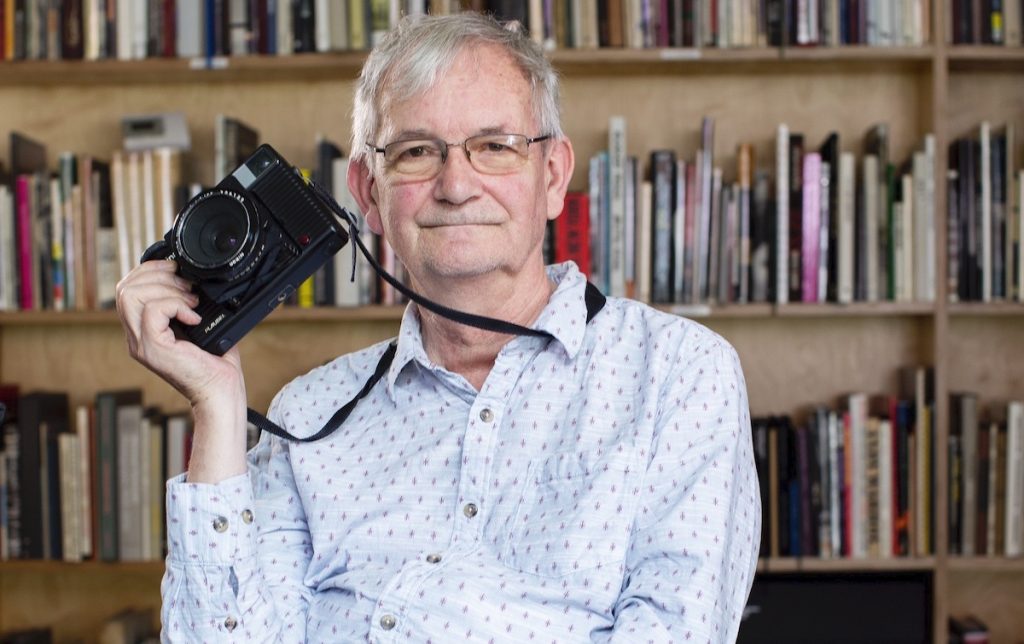 Sky Arts in the UK is launching its first-ever ad-funded programme, My Greatest Shot, a six-part series revealing the stories behind some of the world’s most iconic photographs.

The 6 x 30-minute series examines iconic images and meets the people who created them – including photographers such as Martin Parr, Emily Garthwaite and Harry Borden. The participants unpack their journey to becoming a photographer and share highlights from earlier on in their careers, as well as relaying the story, planning and vision behind the photograph in question.

The series is executive produced by Harry Bell for Tern Television at Zinc Media.

Phil Edgar-Jones, director of Sky Arts, commented: “Photography is about the most accessible art form but also in many ways the hardest to really nail. My Greatest Shot is the perfect platform for some of the world’s best photographers to provide some tips and inspiration for budding photographers everywhere.”