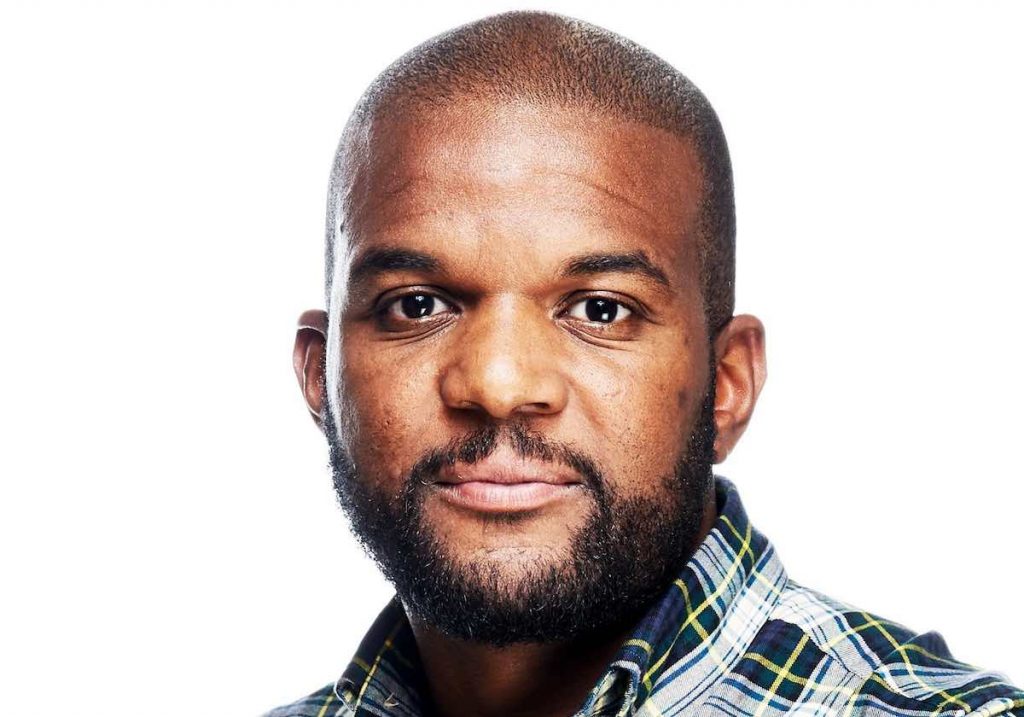 The unit, which comes amid falling programming budgets at commercial broadcasters, is designed to tap into potential new revenue models and will focus on producing brand-funded unscripted content across TV and digital platforms.

De Terville will oversee the division as branded content director, with a remit for developing commercial partnerships with brands, agencies, broadcasters, media owners, publishers and platforms.

He was previously head of brand partnerships at Zodiak Active, the branded content and digital division of Zodiak Media, and spent more than a decade with Sky, working across media-owner brand partnerships and advertiser-funded programmes in the UK. 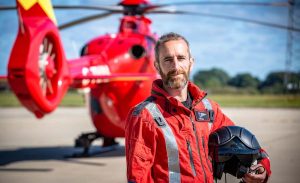 The expansion comes six months after Zinc raised £3.5m ($4.6m) via a new share issue, with the investment being used to fuel expansion plans for the group, which includes factual producers Blakeway, Blakeway North, Brook Lapping, Films of Record, Reef, and Tern Television.

The investment, which equates £3.2m after associated costs, is also being spent on introducing new post-production technology across its UK sites and expanding its marketing agency Zinc Communicate.

“Brand-led content, content marketing and advertiser-funded programming will all come to the fore again in the next 18 month,” he added. “This new role will bring Zinc’s premium storytelling creativity to buyers in brands, agencies, and media owners, and commercial partnerships to our TV shows where there is an opportunity.

“Diversifying our client base and finding new ways to engage and entertain audiences is a key part of Zinc’s growth strategy, so we are delighted to appoint Dominic to such an exciting new role.” 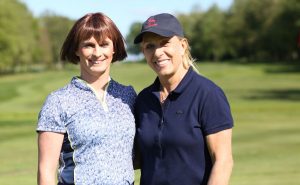 De Terville said: “Skillfully crafted content is the most articulate way of communicating a brand story and a highly effective and cost-efficient way of driving engagement.

“With an increasing recognition that both brands and media owners can develop content for consumers that is mutually beneficial, it’s a very exciting time to be joining Zinc Media.”

Zinc Media was established as a new corporate brand for UK-based Ten Alps in 2016, after the company was recapitalised in 2015 following an uncertain period wrestling with debt. At that stage, founder Bob Geldof exited the business.

The rebranded group continued its acquisition activities, picking up firms including Tern Television and corporate video producer Straker Films. It operates in Belfast, Glasgow, Manchester and London, and has a growing office in Bristol.

Its shows include Brook Lapping’s Inside Europe: Ten Years Of Turmoil for BBC Two, Blakeway’s Lost Cities With Albert Lin for National Geographic, and Fighter Pilots: The Real Top Gun for ITV.

Other IP on the slate includes Films of Record’s The Trans Women Athlete Dispute With Martina Navratilova for BBC One and Tern Television’s Emergency Helicopter Medics for More 4.