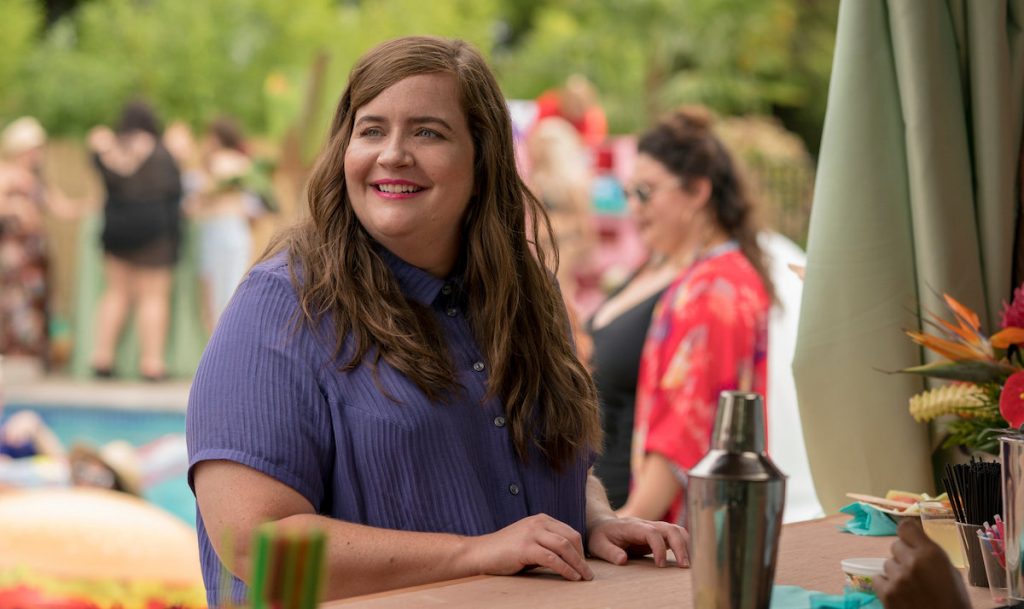 Wall becomes head of TV at the US-based firm, which is led by Elizabeth Banks and Max Handelman, and replaces Danna Shinder.

Brownstone produced comedy Shrill for Hulu and has a number of other shows in development, including a spin-off to Pitch Perfect for NBCUniversal streamer Peacock, as well as Over My Dead Body at HBO Max.

Wall, who previously worked as programming director at OWN: The Oprah Winfrey Network, had been at Freeform for more than five years and worked across scripted, animation and movies in her most recent role. She had credits on shows including Siren and Motherland.

Her exit from Freeform follows a series of changes at the Mouse House network’s development division, which saw veteran exec Julie Jarmon returning as SVP of development in August.