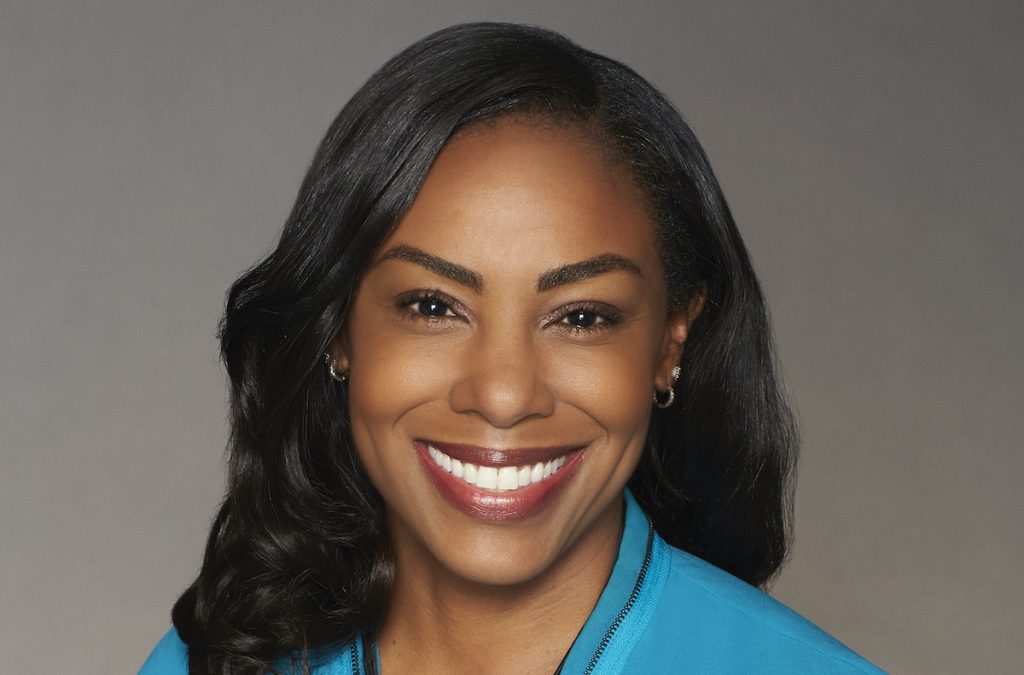 Disney-owned US network Freeform has promoted Jamila Hunter to oversee originals and development while also adding the former head of documentaries at now defunct Quibi.

Hunter, who was previously SVP of current & alternative programming, will now become EVP of originals & development at the youth-skewing network and reports into Tara Duncan, who was appointed president of Freeform earlier this year.

That rejig was followed by the exit of Lauren Corrao, who had been named EVP of original programming & development at Freeform under Tom Ascheim, who was replaced by Duncan.

Former Quibi exec Jihan Robinson, meanwhile, has been appointed VP of alternative programming at Freeform and will report into Hunter.

Robinson was VP of non-fiction at US streamer Topic prior to joining short-form focused Quibi, and now has a remit that includes overseeing unscripted and alternative shows for Freeform.

Duncan said Hunter had “impeccable taste and relationships”, adding hat it was “a coup for us to have her at Freeform, where she regularly demonstrates strong leadership and a genuine enthusiasm for our brand.”

“As we venture into non-fiction, it was crucial to find an executive with a finger on the pulse of what’s relevant. Jihan is a hip and seasoned executive who brings pedigree and a fresh perspective to the network. I am excited to have these two powerhouses leading the team.”