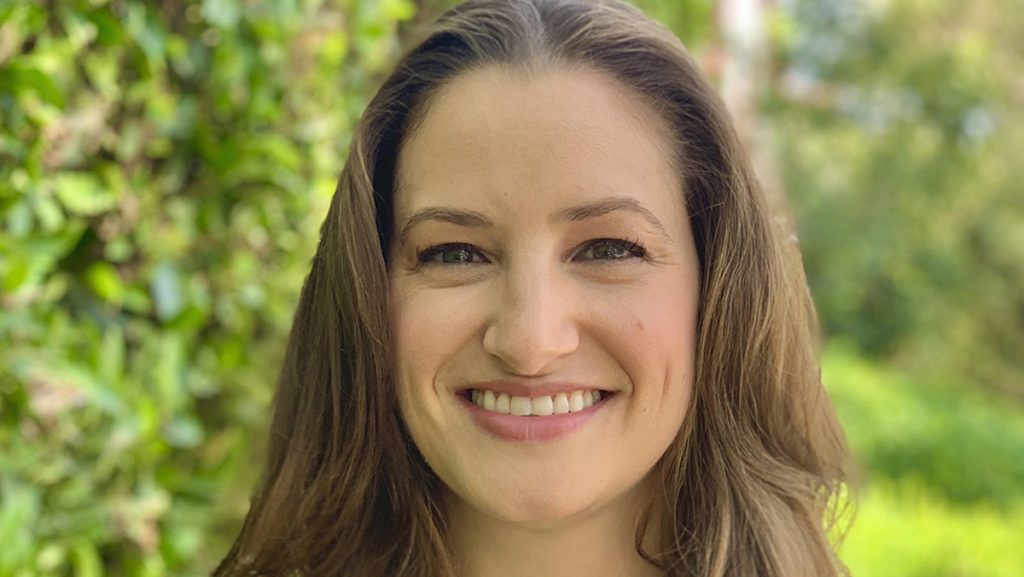 Veteran exec Julie Jarmon has returned to Disney-owned US network Freeform as SVP of development.

Jarmon previously served as an executive director on the network’s development team, working on shows such as The Bold Type, Alone Together and Motherland: Fort Salem.

Reporting to Jamila Hunter, who was appointed EVP of programming and development at the end of last year, Jarmon rejoins the company on 23 August and will take oversight of the scripted series development team.

She will be tasked with identifying new ideas and concepts for scripted series at the network and supervising creative production on series pilots, as well as the first season of all new scripted series.

Her appointment follows the departure of Lynn Barrie, forrmer SVP of original programming and development at Freeform, who exited in March after three years at the company.

Jarmon rejoins Freeform from The CW, where she served as VP of scripted programming development, working on series including Batwoman, All American and Walker. She began her career at NBC, where she rose to manager of drama development.

“I am so proud to have been part of the original Freeform launch and couldn’t be more excited to return to the brand that has flourished under Tara and Jamila’s leadership,” said Jarmon.

“Julie has a keen understanding of our audience,” commented Hunter. “She has a proven track record for finding unique and captivating stories and understands the importance of authentically reflecting the spirit of the millennial and Gen Z generation.”