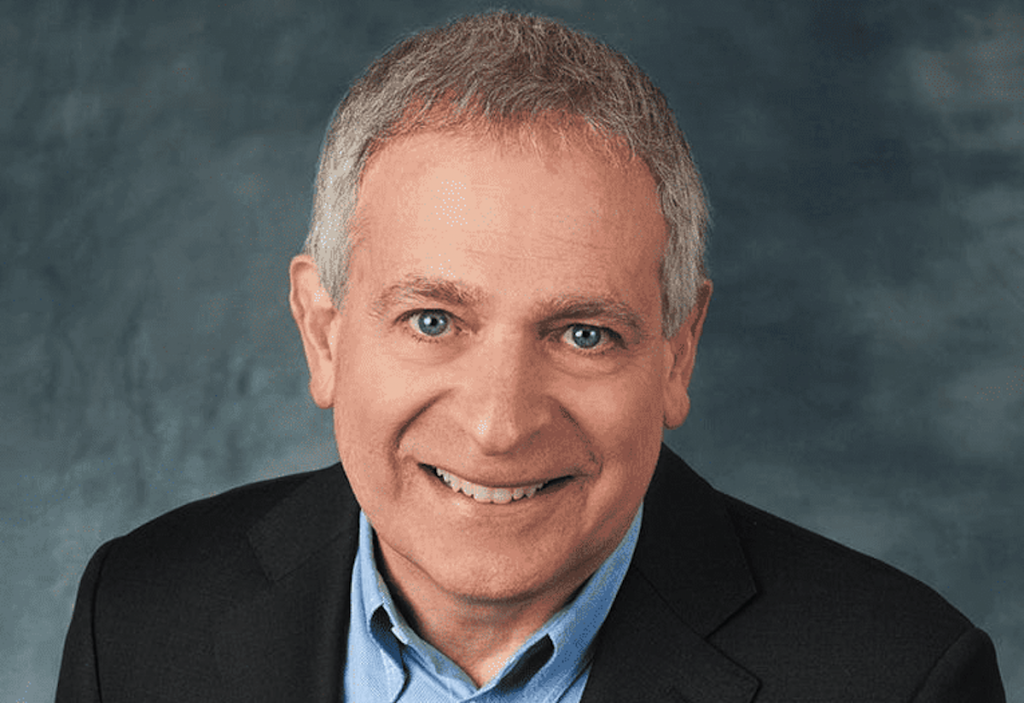 The company has built channels for Sony Entertainment Television in India and co-founded the Hindi-language TV network The Q India. Its current slate includes a local language remake of drama series Ray Donovan for Netflix India.

The acquisition comes as Chicken Soup, which owns services including Crackle Plus, seeks to expand into India as a “top priority” as part of its overall global strategy. The partnership will allow Chicken Soup to populate its AVOD services with Locomotive content, produced at lower costs in India compared to western markets, while taking advantage of the rapidly growing AVOD market in the country.

It also follows Chicken Soup’s acquisition of the TV and film assets of the David Ellender-led LA prodco and distribution outfit Sonar Entertainment back in April, and the subsequent launch of a new scripted division.

“The AVOD business is primed for growth in India as broadband connectivity, FAST channels and usage of connected televisions are expanding rapidly. Chicken Soup for the Soul Entertainment is the perfect company with which to partner so that we can seize hold of these burgeoning opportunities together,” said Sunder Aaron.

“India is arguably the largest and most accessible media market in the world right now,” added Anderson. “As part of the Chicken Soup for the Soul Entertainment family, we now have the resources to capitalize on our ambitions and expand more quickly in this market.”

Chicken Soup chairman and CEO William J. Rouhana Jr explained that the acquisition will allow the company to utilise Locomotive’s revenue, cash flow and presence in India “as a base for further expansion in the region.”