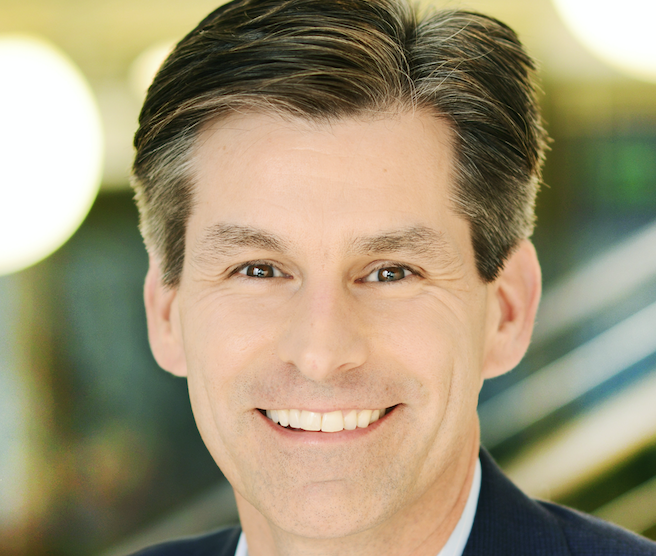 SPT and CSSE will each contribute certain assets to establish Crackle Plus and position the new company as a leading ad-supported video on demand (AVOD) platform. Each company plans to bring its respective audience and VOD content expertise to the joint venture.

Sony’s contributions will include Crackle’s US assets including the Crackle brand, its monthly active users and its ad rep business. It will also enter into a license agreement for rights to popular TV series and movies from the Sony Pictures Entertainment library.

In addition, New Media Services, a wholly-owned subsidiary of Sony Electronics, will provide the technology back-end services for the platform.

Meanwhile, ownership of Crackle’s original content library will be retained by SPT but will be made available for licensing.

Crackle Plus is expected to have a combined audience of nearly 10 million monthly active users on its owned and operated networks, as well as millions of additional users from its ad rep business, according to the companies.

It will also offer more than 38,500 hours of programming and over 100 networks, both ad-supported and subscription based, including networks owned by Crackle Plus and third-party networks distributed via Pivotshare.

“Crackle is a valuable asset and we feel confident it will thrive and grow in this new environment with CSS Entertainment,” said Mike Hopkins (pictured), chairman of SPT. “We were drawn to CSS Entertainment as our partner in this venture because of its aggressive, entrepreneurial approach.

“The CSS Entertainment team have the enthusiasm and strong business acumen to ensure Crackle Plus is poised to maximise the growing opportunities in the AVOD marketplace.”

“Creating a new platform that brings together CSS Entertainment’s VOD assets with SPT’s Crackle brand and AVOD assets, establishes a compelling offering for viewers and advertisers. Consistent with our business plan, we plan to build Crackle Plus aggressively and profitably through organic growth and, potentially, acquisitions.”