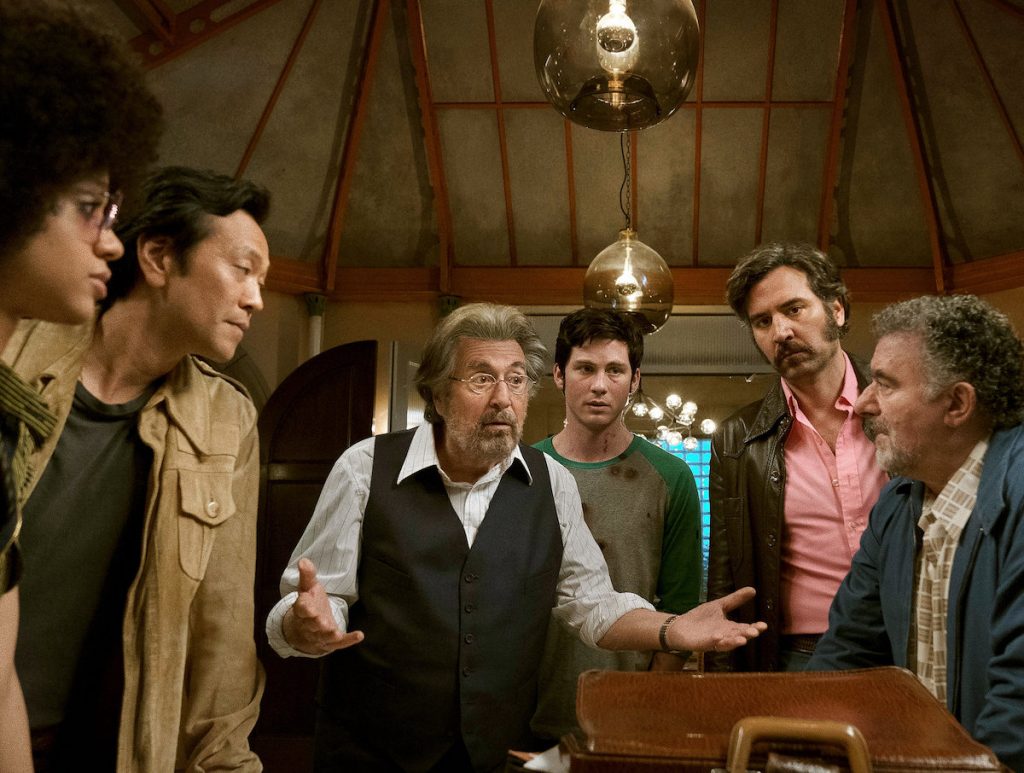 US-based producer, distributor and AVOD operator Chicken Soup for the Soul Entertainment has acquired the TV and film assets of the David Ellender-led prodco and distribution outfit Sonar Entertainment.

LA-based indie Sonar, which also has offices in London and Toronto, has developed, produced, distributed and financed shows including The Shannara Chronicles for Netflix and MTV, Taboo for the BBC and FX, The Son for AMC, Mr Mercedes for DirecTV and Hunters for Amazon Prime.

Former Fremantle exec Ellender has led the company since being appointed CEO in 2019, following the departure of Tom Lesinski, having first joined Sonar in 2016.

Chicken Soup says that the acquisition will help to accelerate its AVOD strategy by expanding its original content development pipeline, increasing its IP rights ownership and positioning the company to launch additional AVOD networks and grow its international production and distribution activities.

The deal will see Chicken Soup take IP rights to 372 TV series and over 700 films, totalling more than 4,000 hours of programming. The Sonar library includes classic shorts such as Little Rascals, Laurel & Hardy and Blondie, as well as miniseries such as Lonesome Dove and Dinotopia.

“This acquisition will not only have immense strategic value, positioning us to launch AVOD networks with a critical mass of proven content that fits our desired audiences, but will also give us ownership of several franchise television series and add proven television executive talent.”

Ellender commented: “Chicken Soup for the Soul Entertainment and Screen Media are the perfect partners for maximizing this library’s potential far into the future. So much of this catalog is a perfect fit for the current and emerging AVOD-driven markets in the US and abroad.”

An advance payment will be made to the seller at closing, to be recouped by Chicken Soup upon the sale or licensing of certain television rights. Additionally, Sonar will receive 5% of the ownership of a new AVOD network that will be created in part with the Sonar library. The acquisition is subject to satisfaction of certain closing conditions and is expected to close in 30 days.