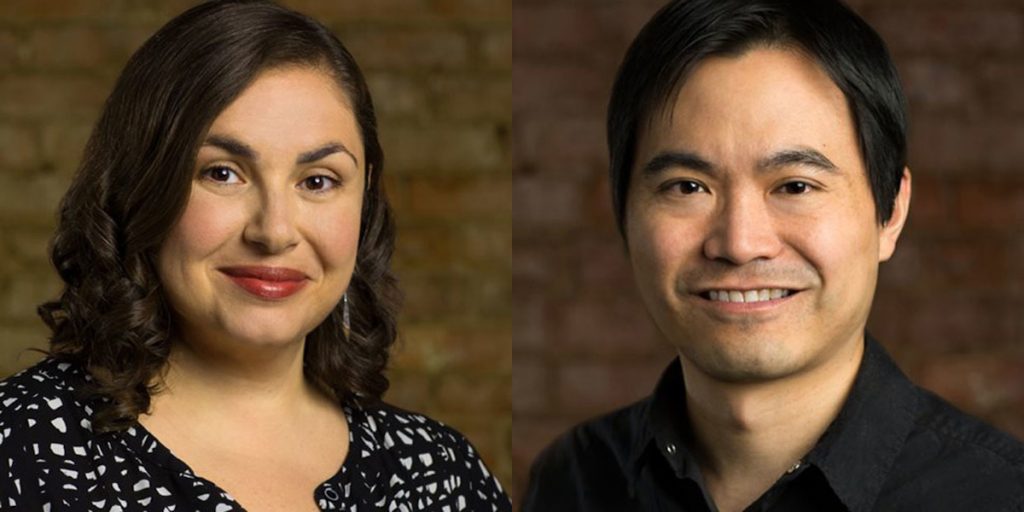 In their new roles, Corn and Hsue, who have been upped from SVP of production and development and SVP of development, respectively, will continue to supervise the creative process – from development to the current slate – while overseeing the day-to-day operations in the US.

The newly minted co-presidents are also charged with curating original formats and cultivating factual entertainment and premium documentaries for broadcast, cable and streaming platforms. Their promotions come following the departure of company CEO Tony Tackaberry in January, with Corn and Hsue having taken over his remit.

In the past year, Corn and Hsue have spearheaded several projects for Lion, including the recently launched game show Jason Biggs’ Cash at Your Door for E! and the rebooted Cash Cab for Bravo. Their true crime portfolio includes more than a dozen titles for Investigation Discovery and Discovery+, such as Citizen PI, Diabolical and The Deadliest Decade.

Before joining the company in 2004, Corn was a showrunner and producer for the WB, Sundance, WE tv, Oxygen and Discovery, launching her career at MTV within the news and docs department.

Hsue, meanwhile, joined Lion in 2006 after spending five years as the head writer for Who Wants To Be A Millionaire, where he oversaw material for more than 800 episodes.

Alongside Corn and Hsue’s promotions, Lion has also elevated executives including Rebecca Bregman to head of production, Jennifer Silverman to SVP of current and development, Sarah Cattano to executive in charge of production and Bridget Latino to director of development, together with Kevin McLoughlin as production executive and VP of operations.

Claire Poyser and Kate Little, MDs at Lime Pictures and Lion Television, commented: “Seasoned developers and respected producers, Allison and Stan are a powerhouse pair whose impressive track record underpinned Lion’s success in the US market. Their passion for their craft is unparalleled, and with both at the helm, the company is well positioned to see continued growth.”