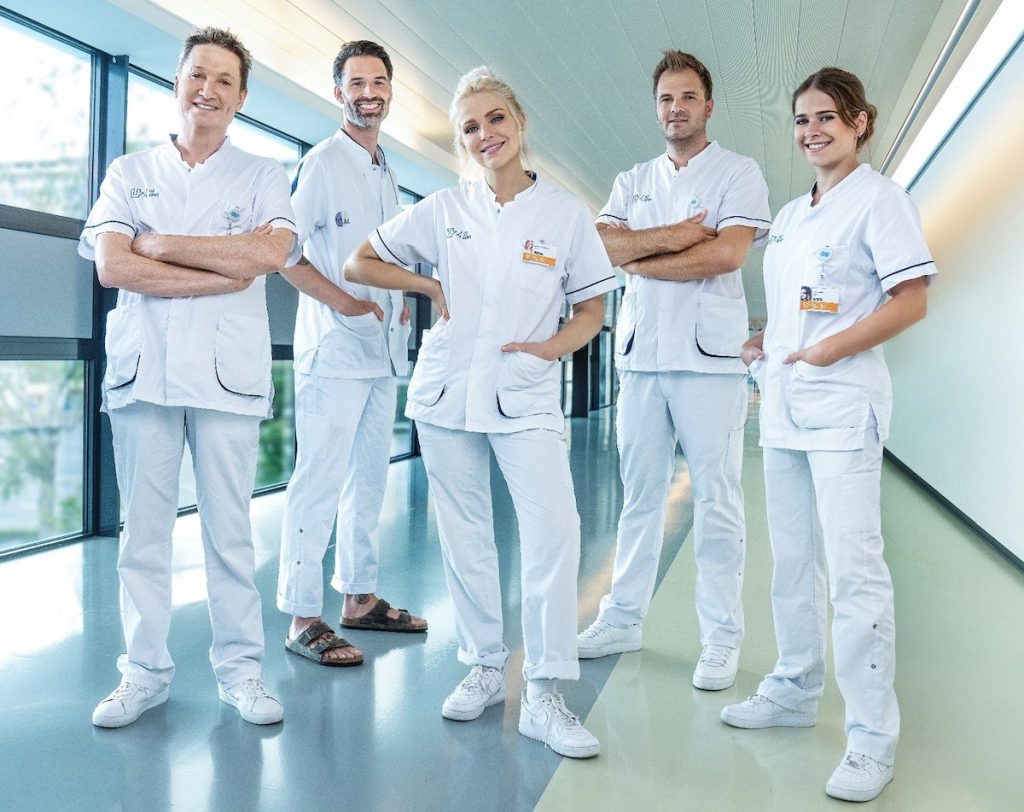 Sime takes the newly created role of head of format sales at the French outfit and will work with Newen-owned production companies including Tuvalu, De Mensen and Izen on IP. 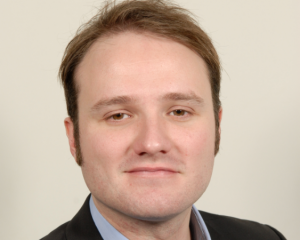 He will also partner with broadcaster parent TF1 to expand international potential and exploitation of its unscripted formats, with responsibility for selling all Newen Connect’s factual entertainment and entertainment formats globally.

Sime’s remit also extends to working on the development of scripted format sales, reporting into EVP of distribution, Leona Connell.

Prior to Newen, Sime was VP of formats at Banijay Rights, which restructured its operations last year. He has also had stints at Global Agency, Sony and Endemol International.

Newen Connect’s format slate includes Truth Or Dare, which recently debuted on Belgium’s VTM, and Help! My Parents Want To Leave The Country, which debuted on NPO3 in the Netherlands. The French firm also recently sold its medical show A Real Job: Nurses to Germany’s ProSiebenSat.1, while its Burger Quick format was sold into French-speaking Africa.

Connell, who was named EVP of distribution at Newen Connect last year having left NBCUniversal, said: “Andrew’s experience in formats is very extensive as is his knowledge of the international marketplace. Newen Connect is growing rapidly and we needed someone as experienced as Andrew to work closely with our producers, the programming team at TF1 and our existing sales team.

“We look forward to taking Newen’s growing activity in format sales to the next steps,” she added.

Newen restructured its operations last year by bringing the commercial activities of its various distribution entities including Newen Distribution, TF1 Studio and Reel One International into Newen Connect. The new-look team is made up of over 20 sales executives located in Paris, London, Montreal, New York and Buenos Aires, all headed by chief distribution officer Rodolphe Buet.

In related news, Newen has also agreed a co-development deal with Mopar Studios on two of the Swedish prodco’s shows, 9th Dynasty and The Walls Between Us. The pact grants Newen Studios the right to source co-production funding, as well as providing exclusive global distribution rights.