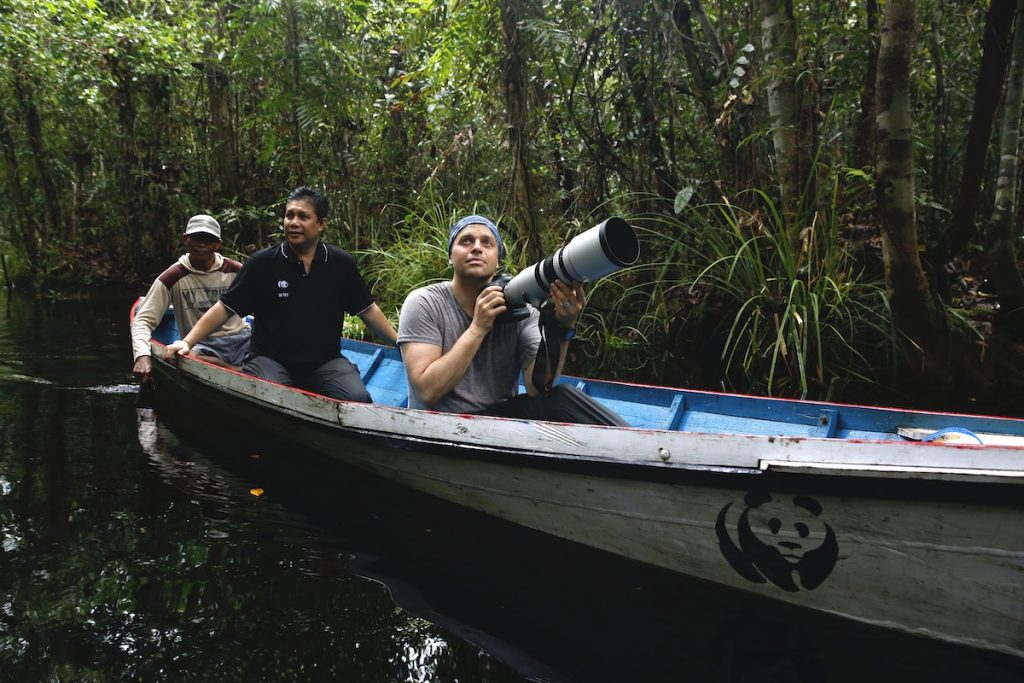 The Most Endangered Species With WWF. Pic credit: Katja Rönkkö

The local version will be titled New Zealand’s Most Endangered Species, and the 6 x 60-minute series is being produced by Warner Bros. International TV Production New Zealand with the support of NZ On Air. The series will debut on TVNZ 2 and TVNZ OnDemand in 2022.

The format has additionally been optioned in in Canada by BGM Inc, a Sphere Media Company, which is currently working on local adaptations for both English and French-speaking Canada.

The Most Endangered Species With WWF nature format follows a well-known comedian and a scientist as they travel to the outermost corners of the world to get acquainted with the protection of endangered animals.  The New Zealand version will differ from the original in that it will focus on endangered species in New Zealand only.

Samantha Ferguson, senior sales manager at Rabbit Films, who brokered the deals, said: “We are eagerly awaiting the international roll-out of The Most Endangered Species. Warner Bros New Zealand have been incredible partners and have done an amazing job together with TVNZ, WWF and NZ On Air to create this compelling yet entertaining ‘call-to-action’ series.

Greg Heathcote, MD of Warner Bros. International TV Production New Zealand, added: “The chance to showcase Aotearoa’s diverse eco system and the unique and wonderful creatures within it is a once in a generation opportunity.”