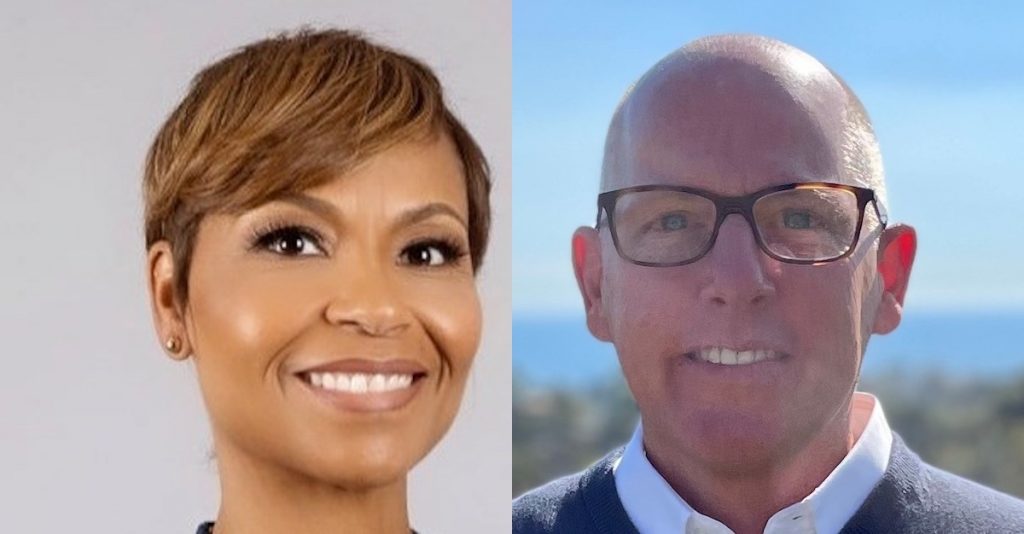 Fremantle has bolstered its scripted team in the US by adding a business & legal affairs SVP to its ranks and hiring Lionsgate’s SVP of TV production.

Jacobs will be responsible for all aspects of production for Fremantle’s slate of scripted entertainment, including the hiring of key production staff, sourcing of production locations, as well as setting and maintaining overall project budgets. 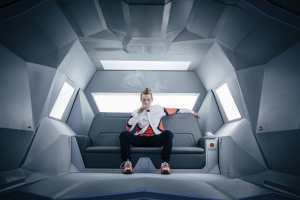 He joins from Lionsgate Entertainment, where he worked on series such as Zoey’s Extraordinary Playlist, Swimming With Sharks and Step-Up.

Shaw will oversee all dealmaking relating to the development, production, and financing of Fremantle’s scripted television and new media content produced for the US.

Her remit spans business strategy, IP acquisition, production financing, as well as production business and legal affairs. She was most recently owner & managing attorney at Shaw Esquire, where she worked with distributors, networks, streamers and production companies on shows.

Dante Di Loreto, president of scripted entertainment at Fremantle in North America, said the duo’s “strong business relationships and many years of experience in the industry will be instrumental in supporting our continued growth, producing and distributing world class entertainment with some of the most sought-after talent from around the globe.”

Fremantle’s slate includes The Mosquito Coast, My Brilliant Friend, The Young Pope, Baghdad Central, We Are Who We Are and upcoming Michael Winterbottom series, This Sceptred Isle, while its North American division has been behind shows including American Gods.