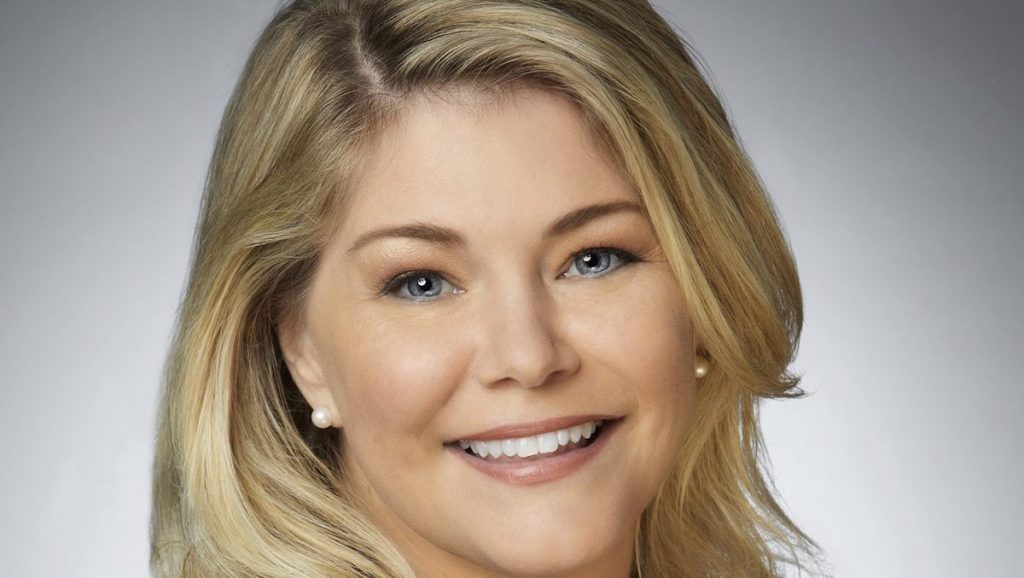 As such, Palek will continue to work with her former ITV America colleagues despite the move to Blumhouse, in what is being described as “a “uniquely collaborative arrangement”.

She will report to Blumhouse TV president Chris McCumber and will be responsible for “developing a new slate of projects that meld the prestigious and provocative Blumhouse brand with non-fiction genres and formats.”

During her tenure at Leftfield Pictures, the exec led development and production on a slate that included History shows Alone and Pawn Stars, ESPN’s 30 For 30: Year Of The Scab and HGTV’s upcoming Table Wars.

Before that, she served as SVP of casting and talent for ITV America, including selecting the hosting line-up for Netflix’s Queer Eye.

“This is an extraordinary opportunity to launch a creative endeavor with the incredible minds at Blumhouse, leaning into a style of storytelling I’m passionate about and working with insanely talented people, including my friends at ITV America,” commented Palek.