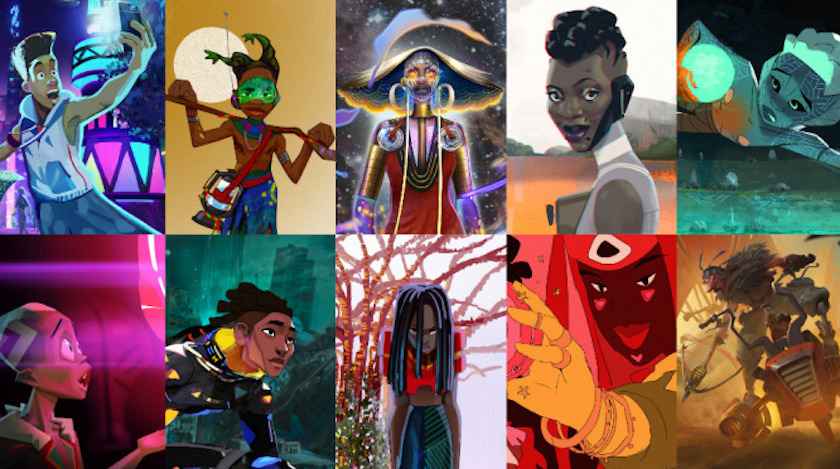 South African animation studio Triggerfish has partnered with a program backed by the German government, Employment for Skills and Development (E4D), to help African high school graduates get into the animation industry.

The three-year initiative aims to promote the industry to 10,000 graduates, give 6,000 new African creatives access to the market and create 200 jobs.

The program will begin with a free animation editing course, taught by Seal Team writer-director-edior Kerrin Kokit, which has been made available online via the Triggerfish Academy digital platform.

Cape Town-based Triggerfish has also launched a 10-second animation competition for 18-to-35-year-olds, which will run until 14 November, with the prize including personal guidance from the company’s head of production Mike Buckland.

Triggerfish is behind the upcoming Disney+ animation Kizazi Moto: Generation Fire, as well as Mama K’s Team 4 for Netflix.

The company’s development executive Tendayi Nyeke recently told TBI that the global industry is “waking up” to African animation talent.

“The continent is rich with stories, mythologies and histories that are exciting and with global appeal. So the more people are seeing that, the more they realise it’s absolutely something worth tapping into.”