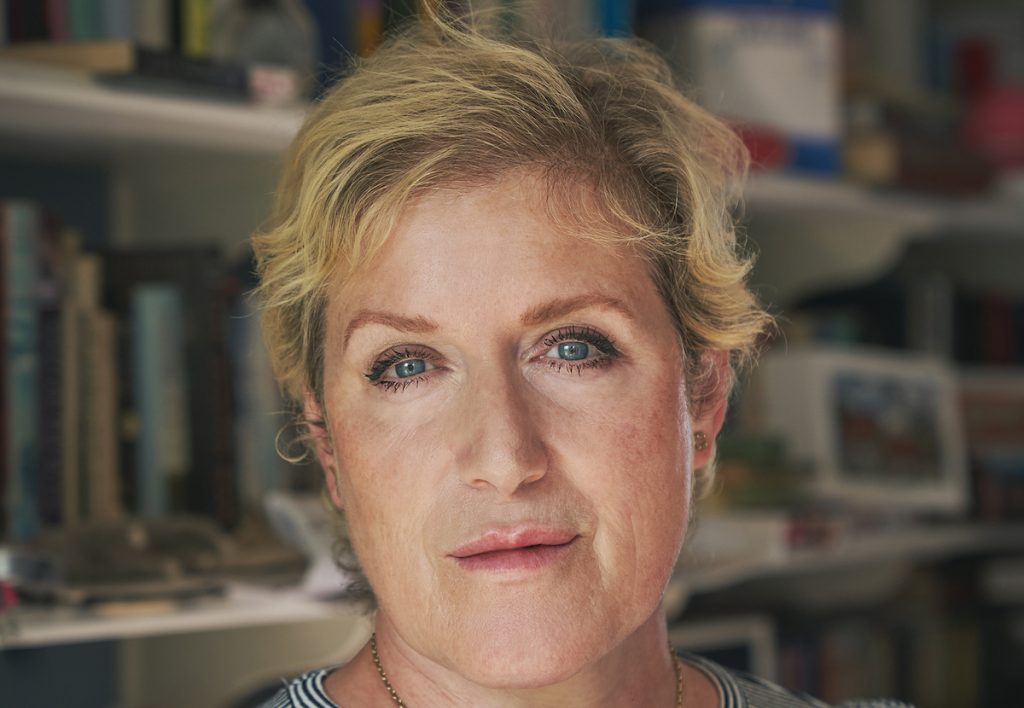 Dublin Murders and A Very English Scandal writer Sarah Phelps will write and executive produce the adaptation, alongside The Bureau producer Federation UK’s Polly Williams and Arielle Gottlieb, with the series to be co-produced with Entertainment One (eOne).

“Lovers & Gamblers is a searing scabrous masterpiece,” said Phelps. “It tells a story of roadside zoos, cults, beauty pageants, poverty and exploitation, sex, drugs and rock and roll. Jackie Collins was ahead of her time, her unflinching eye trained mercilessly on the filthy machinations of politics and power and how the seeds are sown for our own post-truth chaos.

“Lovers & Gamblers is about flawed, damaged people who will do anything, absolutely anything to get to the top and asks what the hell happens to you once you’ve got there”

“We both devoured Jackie Collins’s books when we were young women, so when Sarah Phelps told us Lovers & Gamblers was one of her favourite novels, the idea of bringing these two extraordinary female creators together was absolutely thrilling,” commented Williams and Gottlieb.

Federation UK was launched in August, with both Williams and Gottlieb joining from eOne to head up the new division, which aims to develop, produce and invest in drama content for TV and film, with a focus on bringing more female-led content to the Federation slate.