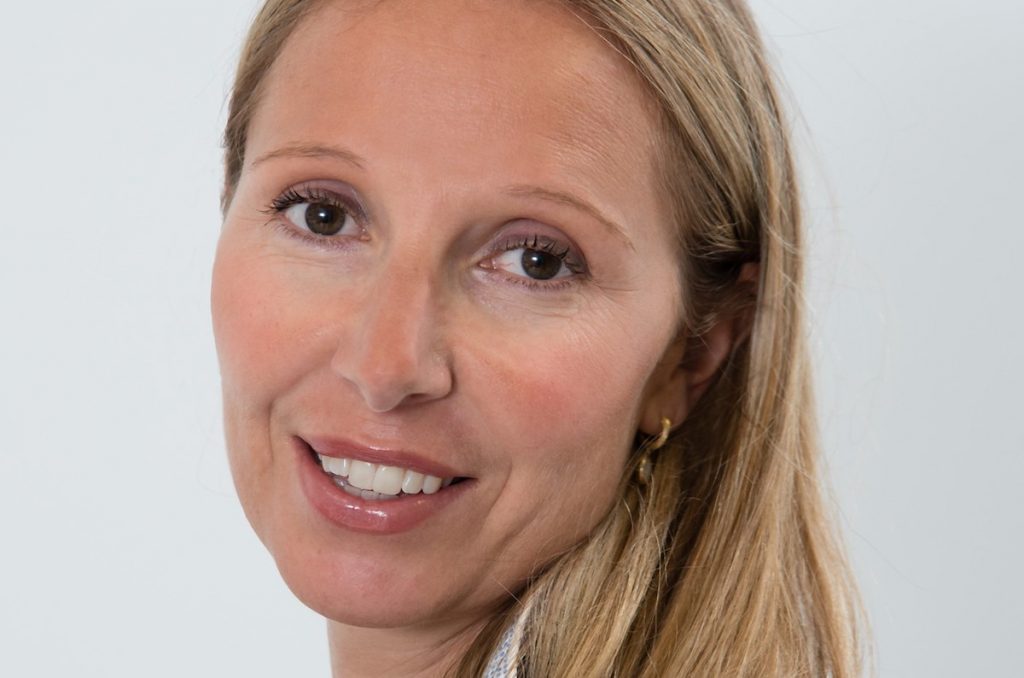 Williams becomes MD at Federation UK while Gottlieb has been named creative director, with both execs joining the new venture as partners with the French firm.

The division will develop, produce and invest in drama content for TV and film, with a focus on bringing more female-led content to the Federation slate. 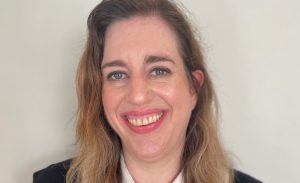 An array of projects are in development but yet to be revealed, with Federation promising to offer “flexibility” beyond the in-house production model. It will also be seeking co-productions, co-financing and distribution opportunities.

The move is the latest growth for Federation, which was founded by Pascal Breton and Lionel Uzan in 2015 and raised $60m for international expansion in June.

It also signals the expanding ambitions for the company with the hire of Williams and Gottlieb. The former developed an array of shows while at eOne including Run for HBO and Neil Gaiman’s Neverwhere, which is in late stage development.

Gottlieb, meanwhile, developed and was script executive on Dublin Murders for the BBC and Starz, and also worked on ITV and Hulu show The Sister.

Breton, president of Federation, said: “The UK has always been on our radar, but it was crucial we secured the right kind of creative talent to steer this new operation. Both Polly and Arielle are dynamic executives with impressive track records who will be able to bring exceptional, original content into the company. We are absolutely delighted to welcome them to our ‘federation’ network.”

Williams added: “I am thrilled to be partnering with the brilliant Arielle in this new venture. We both think Federation is a very smart, exciting company. The opportunity to tap into their European networks with wonderful British writers and directors is very unique. Pascal and Lionel are incredibly inspiring and nimble, and we can’t wait to get going.”

Federation has been behind series including The Bureau, In Treatment and Marseille, while Around The World In 80 Days is in the works for France Televisions, ZDF and Rai, as well as SBS Masterpiece and BBC.