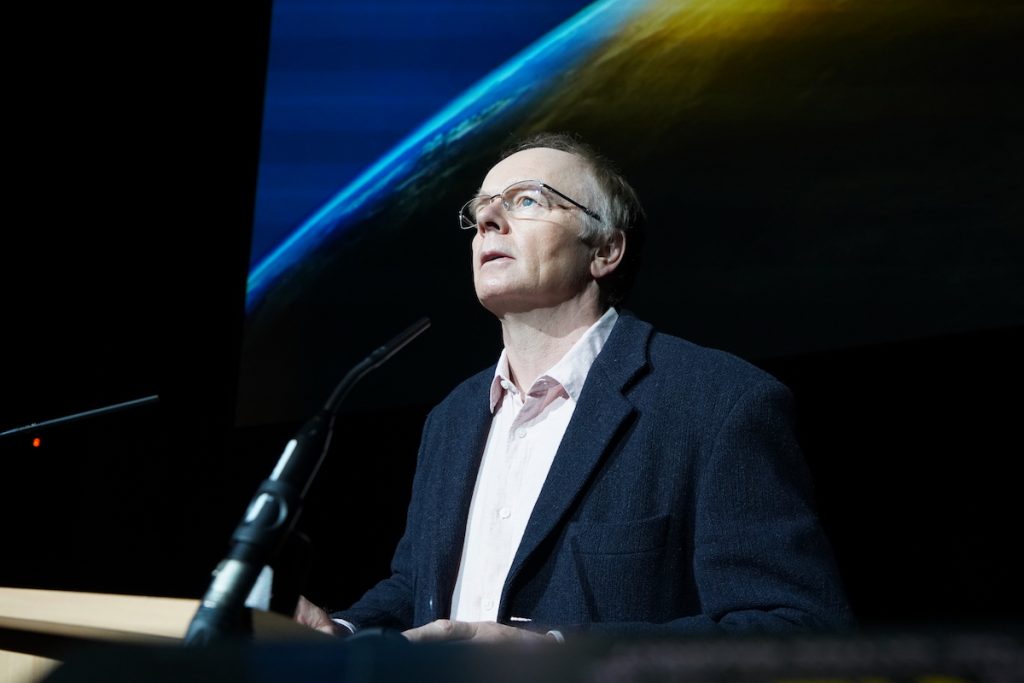 PBS in the US and the NENT Group have picked up the upcoming British drama The Trick, following deals with Abacus Media Rights.

Amcomri Media Group-owned Abacus has acquired global distribution rights for the series (excluding the UK), which will debut on BBC One in October. It has struck pre-sale deals with PBS and the NENT Group, covering Sweden, Denmark, Norway, Finland, Iceland, The Netherlands, Poland, and the Baltic countries.

Produced by Vox Picture, the 1 x 90-minute drama tells the story of world-renowned, respected scientist Professor Philip Jones (Line Of Duty’s Jason Watkins), the director of climate research at the University of East Anglia, who found himself at the eye of an international media storm and the victim of cyber terrorism in 2009. Victoria Hamilton (Doctor Foster), George MacKay (1917) and Jerome Flynn (Game Of Thrones) also star.

Adrian Bate (Eternal Beauty) is producing for Vox Pictures, while Ben Irving (Silent Witness) is executive producing for the BBC, while Pip Broughton (Keeping Faith) is directing and Owen Sheers (The Snow Spider) is writing.

Jonathan Ford, MD at Abacus, commented: “We are extremely pleased to have acquired this exceptional new thriller and to have already secured pre-sales with significant international broadcasters. We believe it will have strong appeal to many of our other clients around the globe.”