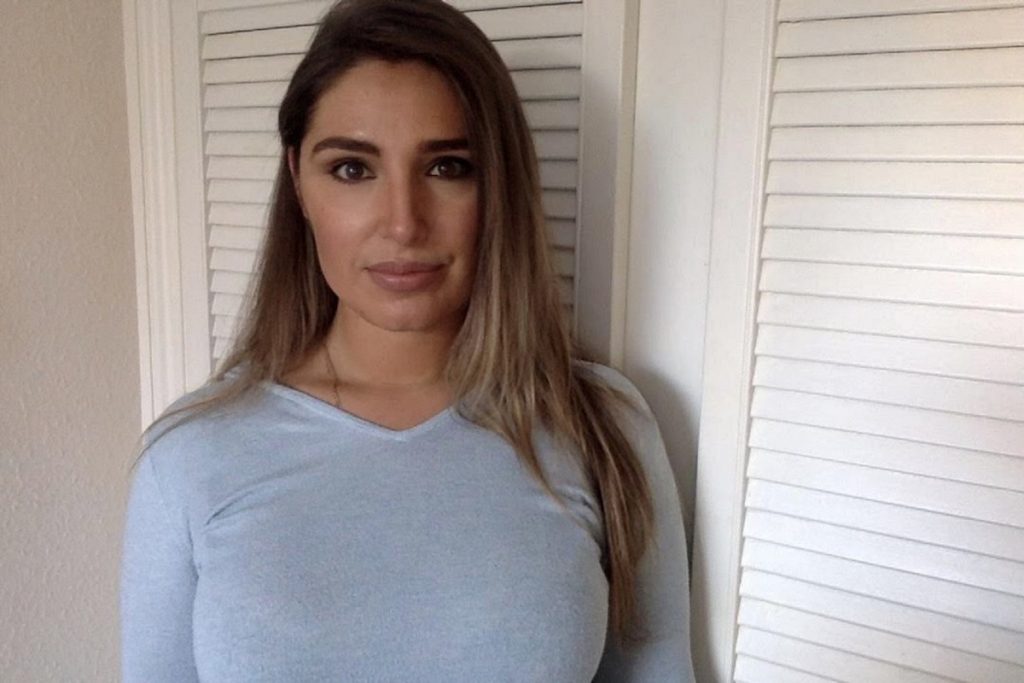 Perretta will serve as senior producer and Lat Am lead and be responsible for expanding Collective’s engagement with SVODs and broadcasters in the region, while helping to develop programming for both the local and global market.

The exec arrives with more than a decade of development and production experience, with credits including true crime and sports series Bad Sport for Netflix, The Lost World Of Pompeii for CNN and hit series 24 Hours in A&E for Channel 4.

She will be supported by former Argentine football player Joaquin Medinilla-Cabotti, who has deep connections in the sport in Lat Am and Spain.

Entourage represents a range of personalities from the worlds of sports, media and entertainment, including a number of high-profile South American footballers.

Collective was launched in September by former ViacomCBS International execs Claire McArdle and Rebecca Knight, who serve as co-CEOs of the privately-backed venture, which aims to develop, produce and distribute original content across high-end factual series, as well as popular entertainment and podcasting.

“Latin America is one of the most exciting territories in the world.  It not only has some of the world’s most passionate and committed audiences; it is a rich source of vibrant and compelling stories,” commented McArdle. “Arianna is uniquely placed to lead our push. Her cultural awareness, including her proficiency in five languages, will allow her to gain and maintain access to world-famous Lat Am talent.”

Perretta added: “Overseeing the expansion of the company’s work in Latin America is an incredibly exciting proposition. We are very keen to profile the best Lat Am stories, not only within that territory, but to the rest of the world.”