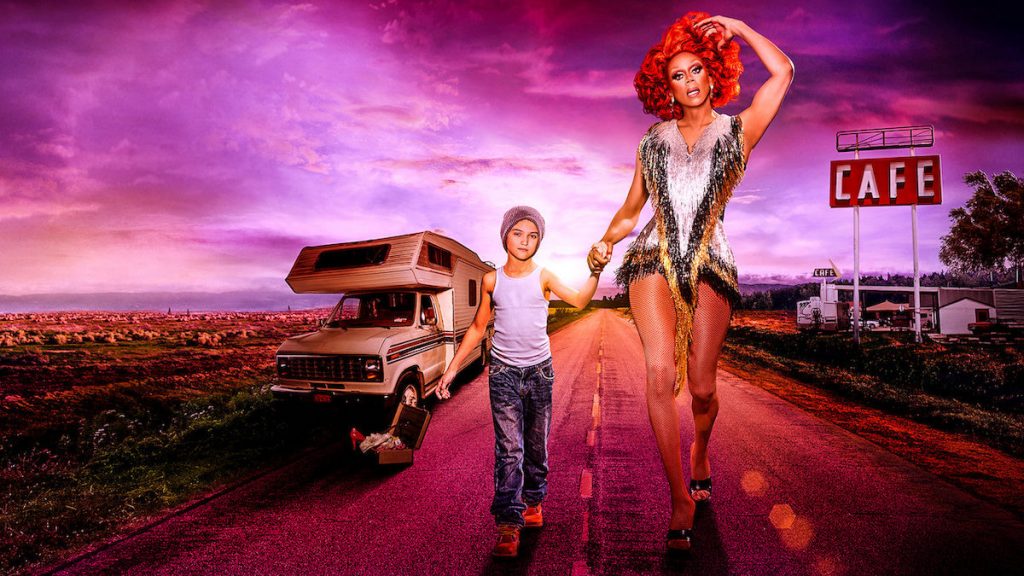 AJ And The Queen

As a result, Charles is expanding his RuCo production label, with former State Street Productions exec Jay Marcus joining as head of TV and film – the same position he held at the latter.

Under the terms of the deal, RuCo will produce queer, character-driven stories, centered around RuPaul’s brand of positivity, empowerment, humor, and music, with the company looking to across all platforms including drama, comedy, and animation.

RuCo has been behind scripted productions including the Netflix original comedy, AJ And The Queen, which debuted on the streamer last year, with Charles co-creating and starring in the 10-episode series.

Marcus, meanwhile, spent six years as head of TV and film at State Street, where he co-produced the film The Hate U Give, and executive produced projects including the Disney+ pilot The Crossover, based on Kwame Alexander’s novel.

He previously served as a manager of scripted development at MTV, where he worked on Faking It, Finding Carter, and Scream.

“Not only I am thrilled and honored to join the Sony Pictures Television family, but I’m also extremely grateful for the opportunity to tell unique stories that push the conversation forward,” said Charles.

“As a kid in high school, I was mocked for dancing to RuPaul’s hit song Supermodel,” commented Jason Clodfelter, Sony Pictures Television co-president.

“I never imagined then how many walls Ru would break down for the LGBTQIA+ and straight allied communities alike. Ru’s love for all people correlates to the cultural specificity we crave in our storytelling at Sony Pictures Television. We are honored to be a part of Ru’s continued history making journey.”