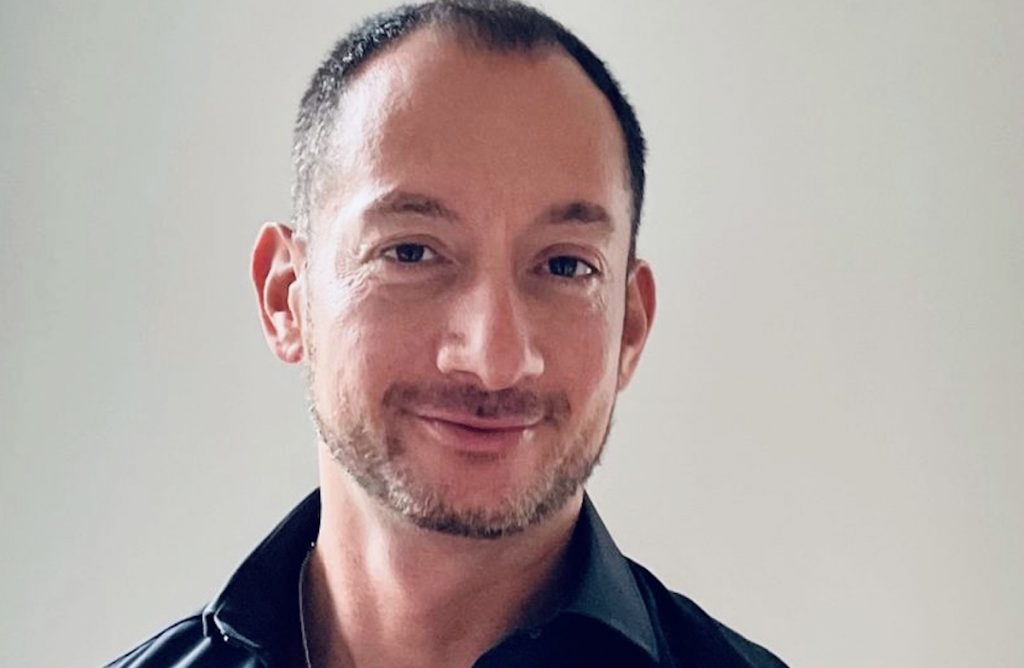 Appell joins having been head of pre-sales and co-production consultant for Viacom International Studios UK for the past three years, where he worked on shows including Story Of The Songs for ViacomCBS’s C5 in the UK and Reelz in the US.

Before that, Appell was director of Twofour Rights for five years, where he launched and managed the  rights department and worked on shows such as Impossible Engineering, Born To Kill, and This Time Next Year. He has also had stints at Zodiak Rights, Channel 4 International and ITV Studios.

Andrea Jackson, CEO of Magnify Media, said the addition was part of her company’s push to expand its global reach.

“Anthony is a well-respected and seasoned sales executive with a deep knowledge and understanding of a vast array of genres – everything from formats to docuseries to natural history.”

The company, which Plimsoll took a minority stake in four years ago, was founded in 2015 and represents titles from rights owners ranging from Argonon and Rare TV, to broadcasters such as NRK and YLE. Its slate includes Fittest Family, Doctors Vs. Internet, Rescue Dog To Super Dog and Cash In The Attic.