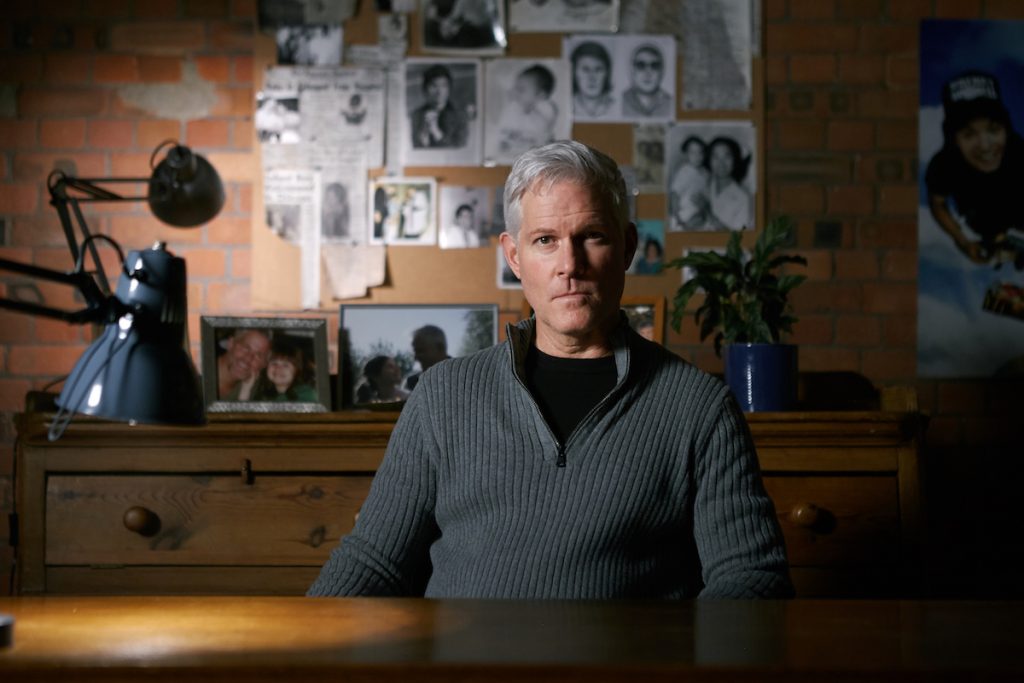 CNN Films and Raw’s latest factual collaboration, The Lost Sons, debuted on CNN yesterday and CNNgo today. Mark Layton talks to director Ursula Macfarlane, along with exec producers Liesel Evans and Amy Entelis, about bringing the project to the screen.

It’s been a fruitful partnership for CNN and All3Media label Raw so far and one that they clearly hope to continue, following the premiere of their latest documentary project, The Lost Sons, on CNN in the US yesterday.

“There is such a brilliant shorthand when you are a company that has worked with a broadcaster before and you’ve worked with the team,” says Liesel Evans, executive producer on the documentary and creative director of UK factual at Raw.

“There’s also a creative freedom that allows, because there is a trust and history there; there’s an understanding between the organisations that we’re going to pull it off and they’re going to let us pull it off,” she tells TBI.

The feeling is clearly mutual, with fellow exec producer Amy Entelis, who is EVP for talent and content development for CNN Worldwide, revealing: “I think they really understand what we are after and we really love what they do.” 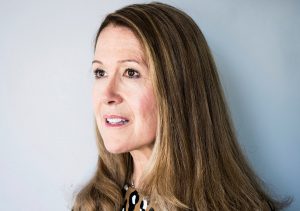 The latest factual collaboration between Raw and CNN Films, The Lost Sons, which is now available on-demand on CNNgo, reveals the story of Paul Fronczak who, at 10 years old, discovered a hoard of newspaper clippings about his parents, including images of them grieving for a kidnapped baby – and then celebrating two years later over a toddler found abandoned and returned to them.

Decades later, Fronczak began to question what really happened all those years ago – with his investigation leading him to discover that he was not in-fact the missing baby, and on to a bigger quest for further answers.

The documentary, which was made in association with Wheelhouse Entertainment-owned Campfire, hails from Ursula Macfarlane, the director behind Untouchable, about the rise and fall of Harvey Weinstein, and Charlie Hebdo: Three Days That Shook Paris, the story of the Paris terror attacks.

Macfarlane reveals that she is drawn to ‘stranger than fiction’ stories and, having worked with Evans before, was keen to take the helm on a story she says is rich with relatable themes of identity and loss and grief.

“You couldn’t write Paul’s story, because everyone would go ‘no, that would never happen’ and I think people love that,” says the director.

Fronczak is a charismatic figure – he was also an actor and body doubled for George Clooney in Ocean’s 11 – and the filmmakers put him in the driving seat of the documentary, with cameras following him as he digs into his own past.

“He’s a very interesting character and we wanted the audience to kind of go on that journey of trying to explore who he really was and how much he was going to open up. In terms of him being the narrator of his own life, it is his story, it is a very personal story, so he needed to be the protagonist and I think we were fortunate that we had someone who was very good on screen,” said Macfarlane.

“I think the audience can also relate – to follow someone through that journey, because it is everybody’s worst nightmare, finding out you are not who you are,” adds Evans.

It’s no big spoiler to say that Fronczak uncovers more than a few long-buried secrets in his quest for the truth – otherwise it would be a rather short documentary – and the questions he asks stir up a lot of emotions.

When dealing with such sensitive issues as kidnapping and child abandonment, it is unsurprising that some of the contributors that the filmmakers wanted to interview were reluctant to talk. However, in this case, the pandemic was on their side.

“We were quite lucky with time in the end,” reveals Evans. “Covid helped us, because it gave us longer to complete the film and to build relationships with some of the contributors that had been quite difficult to get to.

“So, for example, Dora, Paul’s mother, that just took a long time to get to know her and to allow her the time to process taking part and to get to know Ursula and Gagan [Rehill, the producer]. I think that time just gave us the opportunity.” 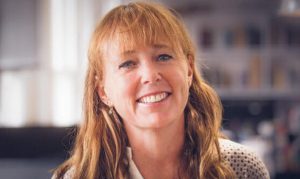 With The Lost Sons now out in the world, Raw and CNN are full steam ahead on their next collaborations. A second season of the Emmy-winning Stanley Tucci: Searching For Italy is in production, and they have also partnered for another series, Reframed: Marilyn Monroe.

Entelis says the four-parter, which is due to premiere next year, will explore the life of the Hollywood icon “through a 2021 lens” as it “goes against the cliched narrative.”

“We’re constantly reinventing the nature of our partnership and it’s been very gratifying,” says Entelis, who adds that the series is part of moves by CNN into “a whole new lane,” which includes their first natural history series.

“We are looking to expand the aperture a bit and find places we can wiggle into where we can make an impact. We’re always looking for new talent and storytellers that bring us to a part of the world where our audience can’t go and have a point of view that journey.” 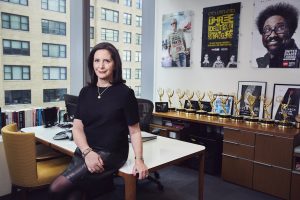 The factual boom certainly seems to be keeping Raw and CNN busy, with Evans highlighting how many new opportunities are around “that weren’t there five years ago,” while also raising concerns at how local broadcasters in the UK are under pressure due to the difference in budget compared to the growing number of global streamers.

Macfarlane, however, notes that it is the respect garnered by factual producers making content for these same broadcasters that makes UK factual talent so highly regarded around the world.

“We’ve got this amazing documentary history and tradition in this country. Liesel and I have grown up working for the BBC and for Channel 4 and honed our skills, with less money and less time. But you learn to be quick on your feet and to tell a story without many resources and I think that equips you really well when you get more money and more ambition.”

“The Brits have got that bedrock and the Americans know we can do it. They’re coming to us because they can rely on us – we’ve had public service broadcasting for such a long time and at a really high quality and I think they want that.”