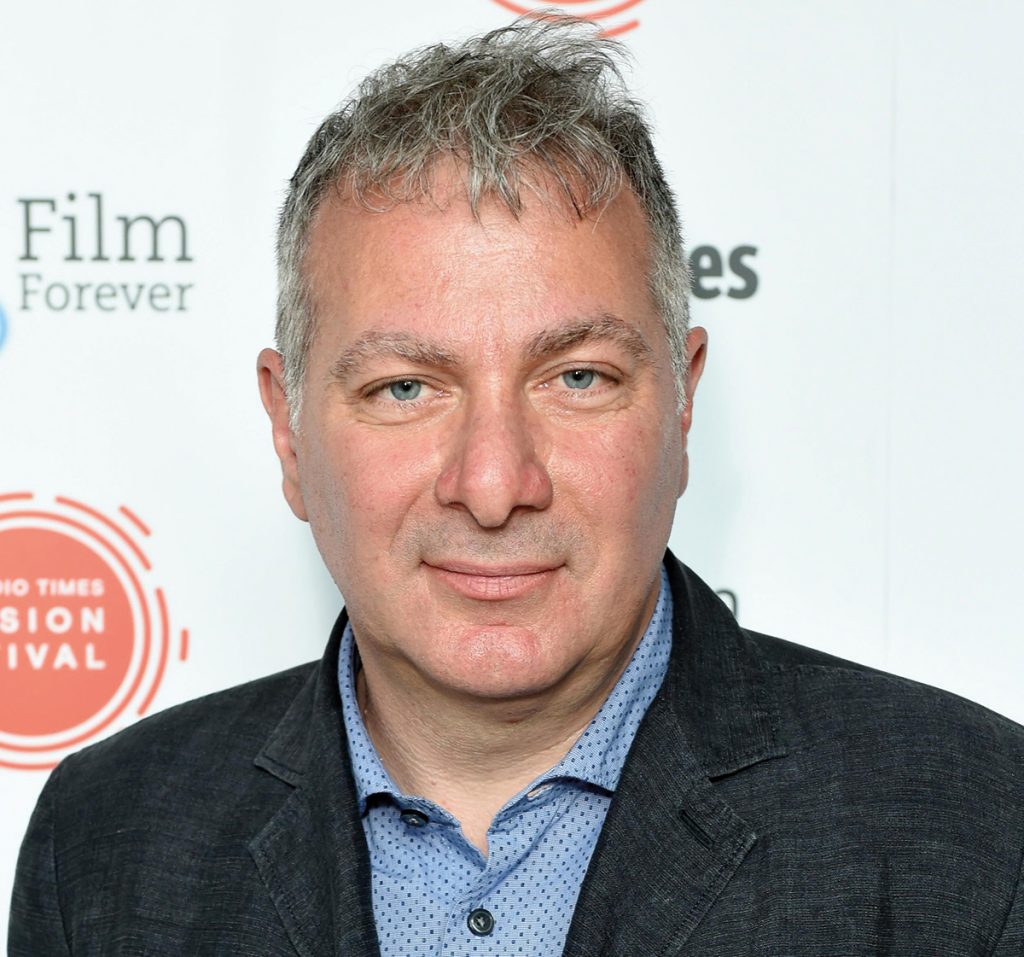 ITV in the UK has ordered crime thriller DI Ray, which has been written and created by Maya Sondhi (Line Of Duty), stars Parminder Nagra, and is being produced by Jed Mercurio’s HTM Television.

The four-parter is set in Birmingham, UK and follows a police officer who takes on a case that forces her to confront a lifelong personal conflict between her British identity and her South Asian heritage.

The series has been commissioned for ITV by head of drama Polly Hill. It will be produced by HTM Television, Mercurio’s prodco co-owned with Hat Trick MD Jimmy Mulville, and distributed globally by Hat Trick International and Anton Corp. Filming starts later this year.

The novel follows a brilliant 30-year-old barrister from a working-class Caribbean background, as she takes on the biggest case of her career. The book was republished in 2021 as part of Bernardine Evaristo’s Black Britain: Writing Back series, celebrating pioneering books depicting black Britain.

Rebecca Watson of Valerie Hoskins Associates negotiated the deal on behalf of Jonathan Ruppin of The Ruppin Agency & Writers’ Studio.

Susan Hogg, head of drama for Studio Lambert, said: “Having served for many years as a criminal barrister and currently as a Crown Court judge, Nicola is uniquely placed to bring a thrilling authenticity to her observations of the Criminal Justice System.

“The quality of her story-telling, and brilliant characterisation give us a fresh legal thriller in Without Prejudice. We will bring it to the screen in a bold entertaining series which will speak to a contemporary audience.”

Entertainment One (eOne) has acquired international distribution rights outside of Spain and Portugal to Operación Marea Negra.

The four-part series, based on real events, was produced for Amazon Prime Video by Ficción Producciones. It centers on the first narco-submarine intercepted in Europe, the traffickers aboard the vessel and the investigators in their pursuit.

The deal was brokered by Noel Hedges, eOne’s EVP of acquisitions for international distribution and marks the Hasbro-owned company’s first original Spanish-language acquisition.