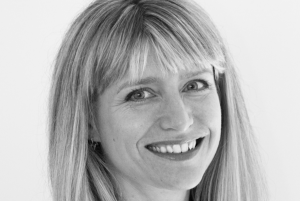 The company, which Plimsoll took a minority stake in four years ago, was founded in 2015 and represents titles from rights owners ranging from Argonon and Rare TV, to broadcasters such as NRK and YLE.

The slate includes Fittest Family, Doctors Vs. Internet, Rescue Dog To Super Dog and Cash In The Attic.

Plimsoll said the acquisition would allow Magnify to use the Grant Mansfield-led prodco’s resources and infrastructure “to continue to expand at rapid speed.” Financial details have not been revealed.

Magnify already represents Plimsoll shows including two new formats with Good With Wood, first broadcast on the UK’s Channel 4, and Unique B&B, which has been produced for the BBC.

Jackson said: “We will continue to bring passion and energy to all that we do, and now with Plimsoll’s investment and resources, we can super-charge the business which is to the advantage of all the brilliant rights owners whom we represent.” 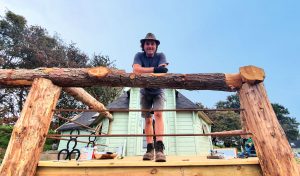 Mansfield added: “Magnify has just had its best year ever. This is a natural development and logical evolution to our longstanding relationship which will enable Andrea and her newly expanded team to maximise value for all the rights holders she represents.”

Plimsoll’s slate stretches across factual, entertainment and natural history programming. Its shows include Tiny World, the first natural history series for Apple+, which will debut October.

The prodco – launched in 2013 and based out of Bristol in the UK – has embarked on a rapid expansion plan over the past 12 months, having sold a substantial minority stake to Lloyd’s Development Capital in 2019, valuing the firm at $110m.

The company, which has also produced Hostile Planet With Bear Grylls and Yellowstone Live for National Geographic, recently established a drama department. It has a total workforce of more than 400 across its offices in LA, Bristol and Cardiff.