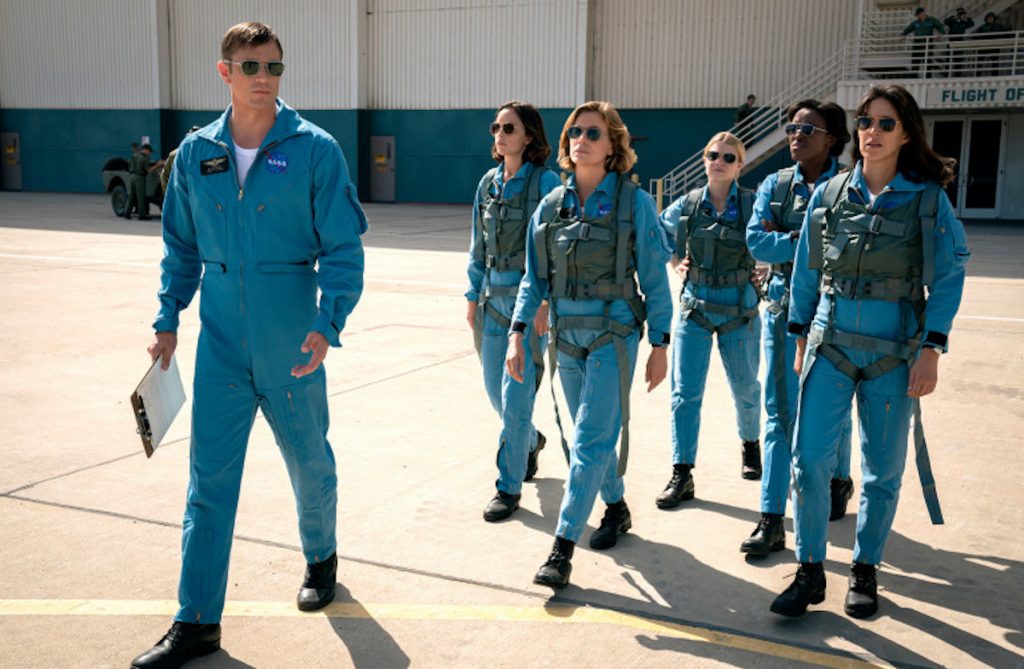 Today, we hear from For All Mankind and The Strain’s David Weddle and The Box and Shades Of Blue‘s Adi Hasak. 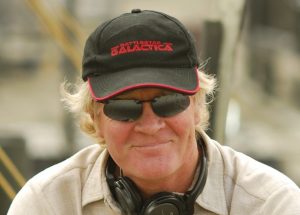 Weddle is currently working as a writer and executive producer for the Apple TV+ sci-fi drama series, For All Mankind.

His previous credits include as a writer and producer for such series as The Strain, Falling Skies, CSI, and Battlestar Galactica, for which won a Peabody Award in 2006.

Weddle has also written for shows including The Fearing Mind, The Twilight Zone, and Star Trek: Deep Space Nine.

I became a producer and number two by carefully assessing the voice of the shows I worked on and figuring out what the showrunners wanted and giving it to them.  And by working hard to write the best scripts I can.

The hardest part of my job is writing.  Everything else is easy compared to that. 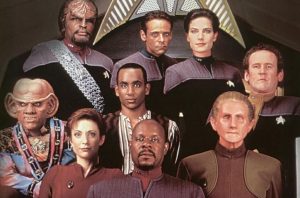 The single action that enabled me to become a producer and number two is working my ass off.  Working harder than anyone else.

The single biggest challenge to the industry is fighting off the impulse of our corporate masters to appeal to the lowest common denominator.

The best way to encourage diversity in our industry is to hire the widest variety of people we can, in all departments.  Diversity helps us make shows that appeal to the widest possible segments of the public. 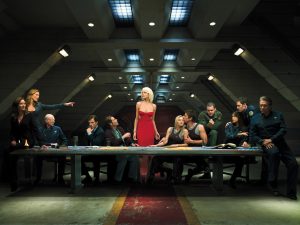 The best show cancelled to soon was The Westerner. It could not compete against The Flintstones and lasted only 13 episodes. If it were on HBO today it would run for seven seasons.

The Sopranos nailed its finale because David Chase did not stoop to pander to his audience and had the courage to give them an ending that they would be talking about and arguing about for years.  An ending that did not neatly wrap things up, and left a sense of mystery so the viewers would have to imagine exactly what it meant.

My proudest moment was winning a Peabody Award for Battlestar Galactica. 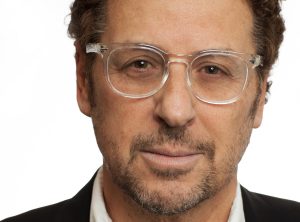 Hasak served as creator and executive producer on the NBC drama Shades of Blue and is currently working on English-language supernatural thriller The Box, which will debut on NENT Group streamer Viaplay in the Nordics and Baltics.

He is also serving as creator and exec producer on Margeaux, a re-imagining of the aftermath of the 1972 Munich Olympics massacre, which will begin production in early 2022.

Hasak previously served as executive producer and showrunner on USA Network’s crime thriller Eyewitness, and will exec produce and showrun the upcoming adaption of the best selling book Perfect People.

In two sentences, tell us how you became a showrunner and why?

With the help of my amazing attorneys, one fine day, when I felt I was ready, I woke up and simply declared myself a showrunner on all my original scripts. This allowed me the clout to navigate the corporate bullshit and consolidate as much creative control as possible.

Having creative control for all facets of putting a show together, producing and posting it. This should be done by a team not a sole individual. 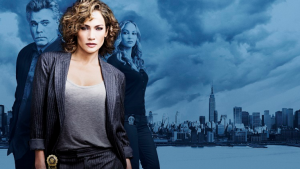 What’s the best part of being a showrunner?

Bringing a show to life from a log line all the way to broadcast.

What single action most helped you to become a showrunner?

I stopped listening to my army of rotating “advisers”, focused on developing my own voice and exclusively developed my original ideas.

Corporatisation! The only ones that seem to benefit are the lawyers and the accountants. Certainly not creatives or viewers.

Name your favourite shows of your lifetime.

The West Wing, NYPD Blue, The Sopranos and Six Feet Under. 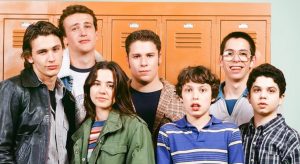 Cheers and The Sopranos, who embraced less is more.

To achieve a level of independence that’s allowed me to successfully create and launch my shows independent of agents, managers, tigers and bears.